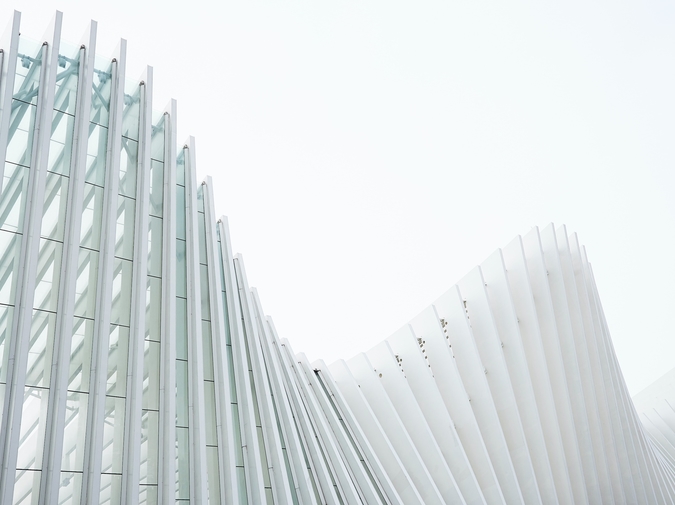 Chester Wilson III is a queer black poet in the process of obtaining his BA in creative writing at University of Illinois at Urbana-Champaign. His work has been featured in places like Poetry, 826CHI, FreezeRay Poetry, and Parallax.