The Last Set of Mothers 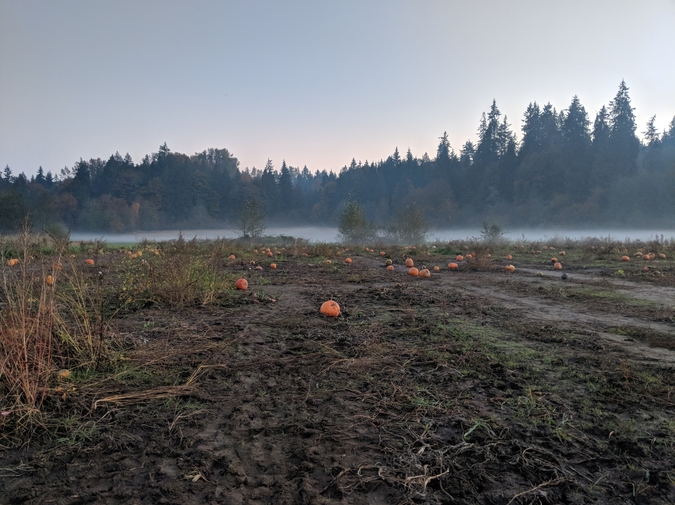 Each year in the city, the clouds fell a bit.

The first set of mothers enjoyed the view. They’d point to the skies as their little boys looked out into the big puffs that pulled along patiently over the tops of the buildings. Everyone’s chins seemed to tilt upwards—the supers as they shoved their ballooning trash bags into containers and the cab drivers with their elbows propped from open windows. Even the terriers, as they squatted their backsides onto daffodils, seemed to face their glazed black eyes into the sky.

So vivid, the mothers would whisper, as their sons trotted happily along.

But as the boys grew, the clouds fell. The wives of the boys-who were now men- became the next set of mothers. They strolled along the streets beneath clouds that seemed even closer, that slight difference between something so far off it feels like it belongs to something else and something close enough it feels like yours. Their little boys reached out their hands and jumped, swinging and slapping, trying to touch. Women on top floor fire escapes flapped their damp clean clothes into the white before clipping their empty shoulders to strings. Black birds made T’s with their wings as they cut through the cumulous, in and out of view. Sun popped through and pierced the sidewalks, stretching the boys into tall man shadows, the moms into long, lean queens.

And the boys grew.

And the clouds fell.

And next set of mothers yanked their little boys' arms on the way to the park or market or to be picked up by fathers at the neutral meeting spot (the mediator picked it, equidistant between places). The clouds walloped over like parade floats, the little boys’ necks cocked back in gaze. Come on! Keep walking! The mothers would snipe, their shoulders curled from a falling ceiling of white. And when the little boys reached up to swat at the sky that had become something so much more, the mothers kept on.

Each year, the clouds lowered. Each year, the boys' hopes crept closer to their grasp. The mothers' spirits fell further towards the sidewalk, to the sewers, to the oily puddles that formed in corners and cracks of cement.

And each year, the boys grew, even as the spaces meant for them to fill fell away.

And then, no one knew when it happened exactly, that type of movement that’s so slow until it’s not, until suddenly the world has shifted altogether, a pair of pants doesn’t buckle, a loose cabinet falls, where you look so hard for a beginning but it’s nowhere to be found.  The last set of mothers pulled their little boys so tight, slow-stepping through city streets where clouds had mashed into ground. The time had come, and still, there was nowhere to go but ahead. Sky became earth, and together, they'd wade though the white, and everything was a big blurry misted mass of disappearing and reappearing, fighting to be seen. Hidden. Orange cones and headlights and cats with browning fur and twitching whiskers laid out on their sides under Brownstone steps for days. Joggers bought treadmills, windows sealed themselves shut. Metal fruit carts still steamed through the thick white, no other choice, tiny women holding out sliced mangos wet in bags, and it took a few tries to meet their grasp with a dollar to exchange.

The mothers' shoulders were completely curled by now, like wheels, really,  but they knew how to exist in this hiding after years and years spent fighting with every broken fingernail they had to not completely vanish along the backdrop of their lives.

They knew exactly how to disappear and stay alive at the same time.

But the saddest moments were pressed into the palms of the little boys’ hands, which stayed cramped and damp from their mother’s grips, not knowing there was ever a time they could have opened their fingers and let it all go, skipping along left foot and right foot beneath a far off sky.

Emily James is a teacher and writer in NYC. Her recent work can be found/is forthcoming in Guernica, Jellyfish Review, River Teeth, CHEAP POP, Pithead Chapel, Hippocampus, the Atticus Review, The Rumpus, among others. She is the recipient of the 2019 Bechtel Prize from Teachers and Writers' Magazine. She's the Submissions Editor at Pidgeonholes and the CNF Editor at Porcupine Lit. You can find her online at www.emilysarahjames.com and tweet her @missg3rd.