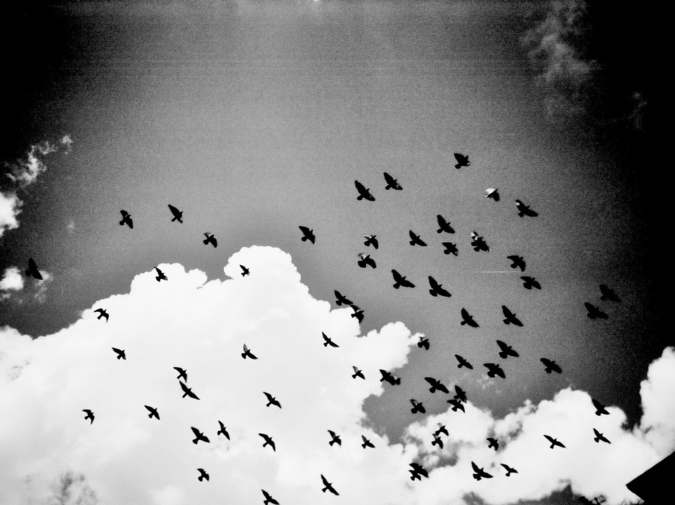 . . . a fair fly ball which can be caught by an infielder with ordinary effort, when first and second, or first, second and third bases are occupied, before two are out. . . .the batter is automatically out.   (Rule 2.0)


Once you accept that gravity
acts consistently on an object in motion;
and inertia can be conquered
even when they’re your loggy legs
lifting you off the ground--
then in that odd, ordered universe
the Infield Fly Rule may seem just.

The full moon may strike you
dumb and limp and lost
when bat readies to encounter ball
and you hit it high as the moon--
still the ump declares, You’re out!
before you’ve moved a step from home.

He must be right:
You didn’t hit it far enough.
You don’t deserve first
or the right to advance any runners.
But you’ve seen so many who are less
get to round the bases,
their arms making soaring motions
in the shadows of the moon,
their feet hardly touching the ground.

Some givens are fine
for mindless acceptance:
your heart pumping;
the moon tugging at the sea;
your eyes blinking imperceptibly
when a pretty girl passes on the street
and fails to notice you’re alive.
But not now.  Not this.

Let the shortstop let it drop,
dazzled by the beauty of your swing;
let the runners do-si-do
far from their base as they dare
before the jig is up;
let the batter take first unmolested,
nod his head in exaltation
then exit with a warm ovation.
So what if those who rule,
dressed impeccably
and schooled in the law,
can cite chapter and verse,
everything you’ve never deserved?

Alan Walowitz, a lifelong Mets fan, has been published in various places on the web and off.  He’s proud to be a Contributing Editor at Verse-Virtual, an Online Community Journal of Poetry, and is happily employed as a teacher at Manhattanville College in Purchase, NY and St. John’s University in his native borough of Queens.  Alan's chapbook, Exactly Like Love, will be published in June by Osedax Press.