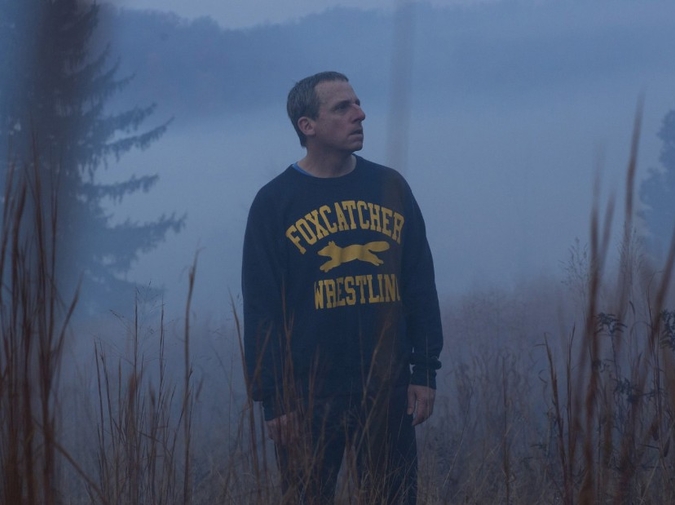 Between The Social Network and The Imitation Game, we can decipher precisely how our genitals should disrobe us. I, for one, will be relieved to wave them uploaded straight under Darwin’s merry-go-round and may even preemptively start butter knifing my cesspit. You all better commit to the crater, dig those rumples liberated till it’s just some downhome spine fit for a tail. Then figure if we’re still cute. Perhaps Kubrick’s obelisk is the consecrated plasterboard of our spermatic and fallopian forfeiture at keeping machines so willing to trick us with answers. Right when you think the race has finally outgrown this gluttonous urgency for meaning, we install a glowbox in order to masturbate the encyclopedia of our bereavement. I have strictly honed my fatality in that I feed my eyes to a totteringly ergonomic glare day by day. The information it scrolls for me is the closest I can feel to being murdered (and I’ve been almost murdered). These are the benefits, if we abate our nature luckily done. Nature scrolls the same. Let us crawl fucking to the woods and see different trivialities still wearing our pelvis flat. My primordial response to the world, based on inching through it, is to assure that my sperm are killed before they find purchase. We have been told to appreciate so many viperous sunsets. I’m ready to plug in until they go away. No one vouches for their nuts by clinging to them. It’s been a year of acting with nihilistic craft and I am chirpy. The Oscars have snitched out the goading relevancy of their production. I’m sure by accident. Some art refusing to suck the moral pipe passed muster outside our sanctimonious and Spielbergian majority. The honor bound hamburgers for once lost their prize. In film, anyway. Your flick’s quality won’t be quashed just because nary a tuxedoed douchebag nodded his alchemy. The pylon-shaped scowl of Carrell autistically moseying through the grapplers he bought, ponied into rich man’s trinkets, the bulk-worn munchiness they enact. He’s vanished scarily into the epoxide on his melon. Also, there’s a moment, starring Mark Ruffalo, on par with Simmon’s sublime hollering, Cumberbatch’s tragically elongating snoot, everyone in Birdman etc., during the coerced documentary promotion, where his face clocks over ten-thousand performances of revulsion. It is what they call a masterclass of fuckpower thespianism. We’re missing Calvary, but it’s too good to be included anywhere. The actors dunked 2014 with so much good smut I’m turning in my pen. Aw, no one brands it porn when the chiseled perfect a sentence.