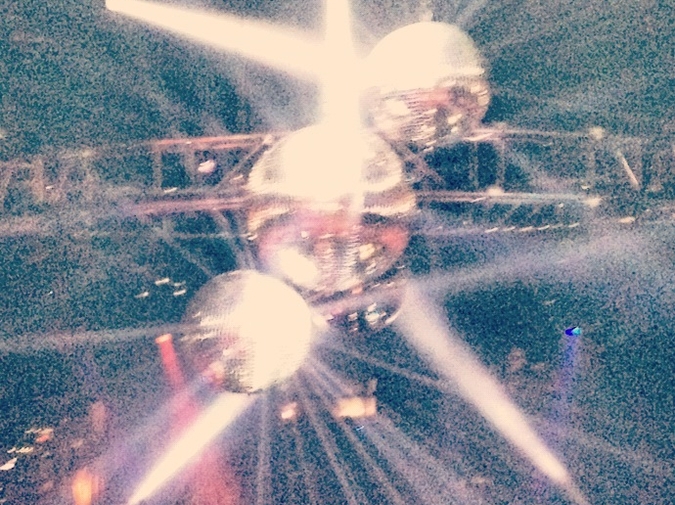 I grew up with my brothers and cousins on our grandfather’s farm beside the mountains. Friday night was a sugar cake we passed around to smell. A whiff provided enough thrill. I couldn’t bear to take a bite.

Grandfather died, Grandmother married a younger man with his own farm gang, the farm gang refused to stop wrestling us until we moved to the big city.

As a bunch of farmboys living in the same apartment we almost became a sitcom until we found instruments the previous tenants left behind, and taught ourselves how to make a racket. Oh and we discovered beer. What came next was one long show: broken strings, smashed microphones, guitar solos without boundaries or purpose, house parties with bands in the kitchen and bands in the attic, missing kick drum pedals, stolen snares, songs we couldn’t figure out how to end and we drifted inside them, lost within our own imaginations.

We opened for local bands and punished them when they played worse than us by letting the air out of their tires. We hoped this would inspire local bands but instead we were banned from the clubs for being “psycho dicks,” for being “unprofessional human beings,” for being “a flock of shitbirds.”

We kicked around the Thursday bowling alley circuit with the older bands everyone in town was sick of. Learned new standards, grew our hair out, changed our name every time we played: Captain America and the Wound. Deep Threat. Silkrunt.

When the bowling alleys closed for demolition we graduated to a hilly neighborhood. Everyone in the neighborhood had a wagon and a DUI. Our new kingdom the rear stage of a laundromat 9:30 Friday night. The laundromat doubled as a community center. Everyone in the room walked with a funny lean. Boozers, scum punks, forty-one year old patchoulied retirees, kids in dirty white pants pushing each other around in laundry baskets. They wagoned our equipment for us down carless streets. They treated us like we were the biggest band in the world, applauded when we switched our amps on. Something gave them the impression we were a Foghat cover band. Which was fine, I mean, we knew some Foghat songs, who doesn’t?

We were the biggest band in the world until we ran out of Foghat.

Our audience lasted two more songs before they wheeled one another away and ignored us the rest of the night. You know you’ve failed as a band when people would rather launder than watch you play music.

Back in the apartment we channeled nostalgia for cakes and mountains. We used the nostalgia to write a new set of songs. The first week our audience freaked out. The second week they freaked out. The third week no one watched us play. They wouldn’t even look us in the face.

On the way home Tommy suggested we write new songs every week. By the following Friday afternoon, we had twelve new songs. The crowd carried me in their arms for half a song. They set me on top of a dryer. I played hot leads across the room.

And so our real apprenticeship began, twelve to fifteen new songs every week. We learned to write for that dirty room, that neighborhood on the side of a hill. Our best songs were the expression of a loss. We arrived at these songs not through destruction, not by drinking ourselves onto the floor, not by feeling lowdown and sorry for ourselves, but by the acceptance of loss. Through the act of creation, our songs returned something to the world.

We never settled on a real name because nothing fit. Now we switched sets so often, something new every week—now that we were something real, although ever shifting, ever changing—now that we weren’t just playing at playing in a band, nothing stuck.

One of the old ladies who worked in the laundromat’s office, who made change for the pinball machine freaks, kept charts and diagrams of our songs and sets in different colors. “The best ones are blue,” she said. I could have stayed in that office all day, handing out quarters, flipping through her notes. She asked us to play a blue set from a few weeks before.

Ex-priests filled the front row. They sat in wagons holding Zippos and brandy. The room filled with expectation. We still had no name. We huddled up. Someone needed to take charge. Joey sang the first song. We all looked at him. He stepped to the mic and said, “Hi, we’re The Fucking Shitbirds,”  counted us in, and we took off.

Mark Walters lives in Omaha, Nebraska. Recent work has appeared in The Collagist and NANO Fiction. Other work can be found here: http://markinomaha.tumblr.com/