The Case For Queerplatonic Love 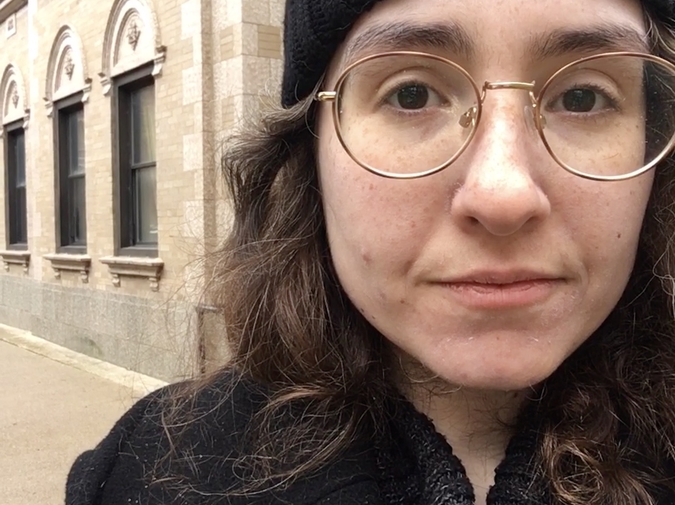 In third grade, we spend every lunch writing comic books together. We invent a cinematic universe of imagined worlds to rival Marvel's. I've known her since I was six, and I've known my sister since I was three; she's basically my second sister.

We're like a friend group within our friend group, a Blair and Serena pair without any of the fashion. Like, no fashion at all.

Unlike Blair and Serena, neither of us steals the other's boyfriend, and I never date anyone in high school at all. As I take my first baby steps into the alcoholism that will consume my life in college, the support I need doesn't come from the few random people whose tongues I got acquainted with in darkened basements. It came from her.

I didn't learn the word queerplatonic until recently, but I've been queerplatonic my whole life. Whether or not I've had love interests at the time, I've always put an intense amount of commitment into my friendships. A few friendships I've had were like partnerships, though the ideas available to me at the time led me more toward Serena and Blair comparisons.

A QPR is your one friend who makes you not care that you're single, even though society keeps reiterating to you that you're supposed to care so much. They feel like Your Person™. There's not much difference on the surface between being queerplatonic on purpose, and falling into a queerplatonic friendship without realizing it. In fact, I don't personally know anyone who's gotten into their QPR through dating!

Many people want to partner only with those who they're involved with romantically. But there have been only a few short periods of history, localized in certain places and economic classes, where that nuclear model was possible. In reality, I think queerplatonic bonds have been a bigger part of human history than Big Marriage wants us to realize.

When I think of a partnership, I think of a level of emotional support and life commitment that is more entwined than other relationships in one's life. A partner is a person you make your biggest life plans with, especially (but not always) finances, living together, and raising children (if you want them). In our society it's easy to feel like you need to find a romantic partner and do all these things with them and them only, but has that worked out for most people you know?

In my own life, I've been single a lot more often than I've been in relationships. This is partially because the people I date are really off-putting or weird most of the time, and partially because I'm really off-putting or weird most of the time. When I lost my virginity, the guy was a virgin too, and when we were done he took out his phone and played "I Just Had Sex" by the Lonely Island on the speakers. He tried to get me to sing along while I put on my clothes; he stayed naked for the whole song.

For balance, the second time I had sex with that guy I was on my period, and he was like "if you're bleeding this heavily it might really mess up my sheets," and 2012-me thought it was feminist to be like "fuck off Ben, it'll be fine." He had to throw those sheets away.

Basically, I haven't fucked a person I would want to share a bank account with, let alone a house or children. It just hasn't worked out that way. Meanwhile, queerplatonic relationships and their less formalized cousins, best friendships, have always been a source of non-cringy love in my life, no matter how cringy my sex life got. They're not less than or more than than a romantic relationship—for both types of relationship, success depends on how committed the people in the relationship are.

I meet her the first week of freshman year. For four years, we sit in the coffee shop on campus laughing with our whole bodies, and she's the only person at college I really do that with. I get through classes with insufferable sexist professors because I know I can text her every stupid thing they say. I paste the Bee Movie script into a Tumblr DM and send it to her.

She ghosts me. When I find a meme that reminds me of her, I can still imagine what she'd say. I can imagine whole conversations of what she'd say. Every month or so a tweet circulates saying "friend breakups are JUST AS HEARTBREAKING as romantic breakups!!" and I think…yep.

In HBO's Girls, Lena Dunham's character writes, "a friendship between college girls is grander and more dramatic than any romance." My generation is known for its obsessive analysis of love and relationships. The average femme today discourses more about love and friendship than even a queen in the middle ages! We're the perfect generation to make QPRs a mainstream thing.

It's literally a meme about millennials that all we want is to live with all our best friends on a farm somewhere. Since it takes a whole friend-group of us to buy a house when there's no family money involved, this isn't a bad idea at all. I already know many people who are single, but who refer to their roommates as their soulmates. Polyamory is also becoming more and more normalized, even earning a storyline in the reboot of Gossip Girl.

I continually find it shocking, by the way, that you can talk to someone every day for four years and then never talk to them again. It feels like that shouldn't be allowed, especially if you don't get to say goodbye.

Intimacy is both healing and scarring. Maybe one reason my most intimate relationships have been friendships is because it's easier for friends to slip past my defenses over time. A person I'm on a date with is more overtly making a bid for intimacy, so I'm able to quickly identify and repel the threat. Friends creep up slowly, which makes them less likely to spook my commitmentphobia. Like Florence "And The Machine" Welch said of love, "you wouldn't want it if you knew what it was."

That opens me up to the question that haunts many people in QPRs, namely "what if you're just too fucked up for a romantic relationship?" with the implied directive: "go to therapy, then date someone for real!" Well firstly, I'm already in therapy, and people going out of their way to criticize my relationships probably aren't in therapy themselves. Second, see my comments above on the unrealistic expectations placed on romance/ the nuclear family. Maybe it's people with a fetish for that kind of totalized relationship who need to go to therapy.

We don't say the word queerplatonic to each other until the pandemic, but we ret-con our relationship back to when we started sync-watching TV from our separate colleges. Since 2014, we've been hanging out online more often than I hang out with most friends in person. Sometimes it feels like we share thoughts. When we text each other the exact same thing at the exact same time, I'm not totally sure we don't.

As I write this article, I look up the definition of agape and become enraged that the dictionary defines it first and foremost as "Christian love," as in the Christian conception of God's love for humanity. I message them in greentext format:

>> Western civilization comes to know it only as "Christian love" 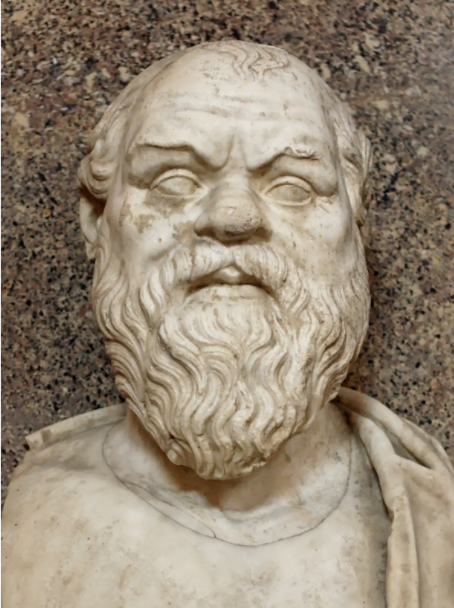 And then we talk meme about ancient civilizations and etymology for like twenty minutes, distracting me from writing. Rip.

To me, queerplatonic love isn't just being friends. If someone I was queerplatonic with said they wanted to just be friends, I would be as heartbroken as if a romantic partner said that exact same sentence. I value my friendships that are friendships, but queerplatonic does not mean that—to me. I'm not trying to gatekeep anyone who feels strongly the opposite way!

It would be dishonest to sayy I don't worry about the future. Even when two people are chained together by cishet-normative law, life still rips them apart 50% of the time. I've had more people ripped away than just the college friend I mentioned before—like the friend I holed up with during the first two months of quarantine, or the friend who stopped talking to me because I missed one of our D and D sessions.

Like with other kinds of relationships, you have to mature and grow before you can do queerplatonic love right. You have to read That One Book by bell hooks, and figure out your attachment style, and your love language, and on and on. It takes commitment and work, meaning we who choose these relationships don't do so lightly. And obviously, it also takes the right person.

If you've been thinking about a person or people in particular as you've been reading this, you might already have queerplatonic feelings. I would encourage you to talk to the other person about them though. The great thing about being queerplatonic is that you don't have to hold yourself to an idea of what your relationship needs to be, but that makes it all the more important to be on the same page!

Well, that's my spiel about queerplatonic love—now it's time for you to go make some queerplatonic love of your own. In a world where mutual aid will only become more important, strong pods of friends and lovers are the best way we can band together for safety and solace. We need queerplatonic love, and the good news is we already have it, so all we have to do is nurture it and trust it with our lives. That's how we save each other.

Tenacity Plys is a nonbinary writer based in Brooklyn, with publications in Hobart, Bullshit Lit, Alien Buddha, Word Gathering, and Pif Magazine. Xir short story “I Love My AI Son” will be featured in Alien Buddha’s Best of 2022 anthology, and will soon be adapted for audiobook and published online in Vanishing Point. Xir 2016 short film was accepted to 23 festivals and won 6 awards, with screenings at Anthology Film Archives in New York and Artist Forum. You can find more of xir work at tenacityplys.com!