The Agency of the Universe and Everything In It 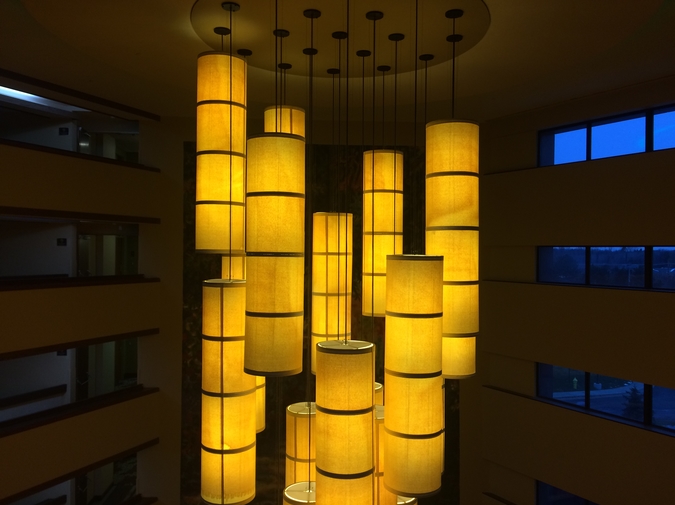 When I was two, I closed my eyes and turned invisible. Three, I learned to read my leavings, drawing fleeting signs inside the bowl where I was told. At six, I squinted up at stars and saw the girl who carries wheat. Seven, they said, “God,” and I said, “What isn’t God?” Eleven, I found futures in the pink and purplish guts of fish. By twelve, I read out fortunes from the folds of my shar-pei’s face. Thirteen, studied divination by coagulation of cheese, though I could never do it. At fourteen, I wrote in ejaculate. “Cursive with my body,” I called it, tracing enjoyment. Fifteen, I desired love, and love drew closer, and I dreaded death, and death was warded off.

That’s when I began to wash my hands before I’d touch a thing. I put on underpants and pants and socks and shirts in the same sequence every day, and have to take off shirts and socks and pants and underpants the reverse way. I started making lists, and double checking lists, and making lists of lists I’ve made and have to make. If I open jars by pushing and twisting, I lament for the neglected procedures, such as popping with a spoon, or tapping on the side of the counter, or running hot water over. Or if I bring a knife to an apple, and slice it, or peel it, then I think I should have bitten it. Or if I bake a chicken, then I bet it would taste better fried. Because I know that if I strive to consider how to perform the right actions in the proper orders, then the Agency of the Universe and Everything In It will train me as a special agent. This is my calling. I am absolutely sure of it.

Geoff Bouvier's first book of prose poetry, Living Room, won the 2005 APR/Honickman Prize, and was published by Copper Canyon Press. His second book, Glass Harmonica, appeared in 2011 from Quale Press. In 2009, he was the Roberta C. Holloway visiting poet at the University of California-Berkeley. He has an MFA from Bard College's Milton Avery Graduate School, and a PhD in poetry from Florida State University.