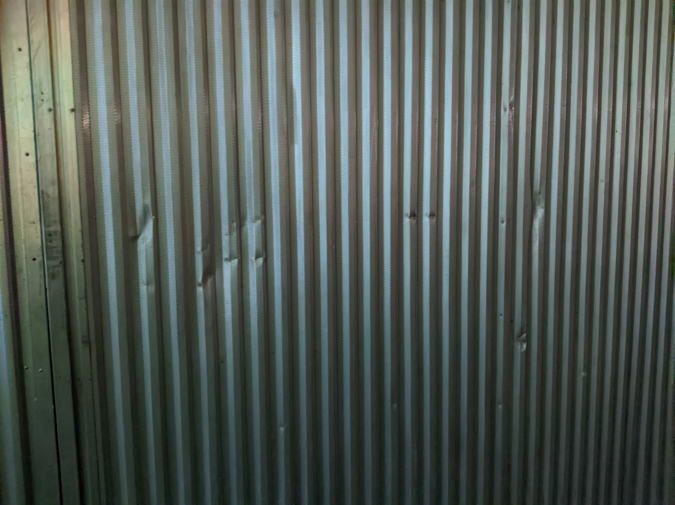 Suzanne is driving with one hand on the wheel and the other holding her phone open to Google Maps. Taped to the sun visor is a photograph of her two cats.

“I hope you’re prepared for a bit of pain,” I say.

“This girl in one of my classes just got one. She said it’s a different kind of pain. It hurts for awhile, then you get used to it.”

An old fart, I’m totally opposed to her getting a tattoo, her first one, permanently staining her body. But as with other matters I don’t betray my alarm.

Suzanne called at one-thirty this morning to ask me to accompany her today. She’d been thinking about getting a tattoo for over a year, she said; either that or a piercing. What brought this on, I understood, was the need for a distraction. “I keep wanting to break a glass and cut myself,” she said. “Isn’t that ridiculous?”

André was the latest of her men friends, a handsome Frenchman who spoke minimal English that she met at her restaurant job. The other day she showed up at André’s apartment in the middle of the night with a red rose and, in the bottom of her purse, a steak knife (her recklessness has its limits). She saw him again the following evening, telling Rick, her boyfriend, that she was spending the night in Virginia with her parents. But this past Thursday André told her that his company was transferring him to Japan the very next day. I secretly suspect that, Suzanne’s charms notwithstanding, she scared him off.

“André didn’t know what he meant to me,” she said. “He gave me a reason to get up in the morning. If he’d asked me I would have gone with him to Japan. I guess I’m pretty impulsive, huh?”

We arrive at a run-down strip mall with Tattoo written on a sign in front of one of the storefronts. The thirty-something tattoo artist is pressing a long needle to the forearm of a bearded man reclining in what resembles a dentist’s chair.

We look through a stack of notebooks for pictures of cats. The tattoo artist glances over, as if wondering what a homely middle-aged man was doing with a beautiful young woman. I wonder that too at times, but I’m grateful for any escape from loneliness, whatever form it takes. I feel what I often do when I’m with Suzanne: not only her fragility, but the fragility of friendship. A year from now she’ll get her degree and like any young person with dreams go off and pursue them. Part of me wishes that would happen before we hurt or disappoint each other in some way. Another part hopes our meeting like this, away from boyfriends, between crises, will never end, and damn the risk to perfection.

“How about this one?” she says, looking up at me with her light gray eyes and tapping with a red fingernail a rampant tiger.

“I’m not sure,” I say, horrified. For the rest of her life, a ferocious beast on her belly.

She settles on a cute kitten that reminds her of one of her cats. She climbs up in the chair and readies herself, undoing her jeans and pushing them down an inch above her tan line. She reaches out and takes hold of my hand.

“This your dad?” the tattoo artist asks.

“No,” she says, smiling at me, “my therapist,” and she’s not altogether wrong.

The tattoo artist bends over and applies the needle to her skin. Immediately Suzanne’s grip tightens. I squeeze back. Suzanne doesn’t complain, never seems to doubt the pain is worth it.

The tattoo artist sops up the blood with a sponge.

Suzanne stands and walks over to a full-length mirror. “I love it,” she says and turns to me.

“Very much.” Truthfully, the tattoo looks rather ordinary, lacking in color and detail. Not that it matters, I decide. What matters is that it’s ours.

John Picard is a native of Washington, D.C. living in North Carolina. He received his MFA from The University of North Carolina at Greensboro. He has published fiction and nonfiction in The Iowa Review, Narrative Magazine, Gettysburg Review, New England Review, Alaska Quarterly Review, and elsewhere. Find more at johnmpicard.com.