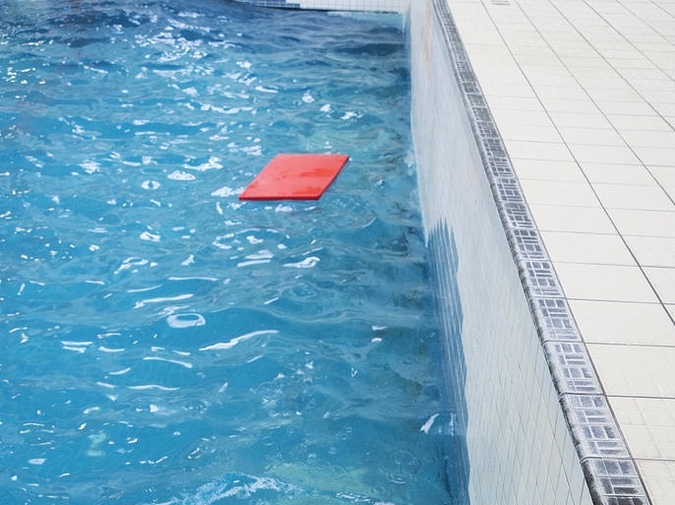 Out there on the hill she rides that old horse back and forth through the afternoon. I see her from the window. I think she's trying to kill it. The old man walks behind me again and I can feel his heat. I go out and catch her on a pass.

"He said come inside," I tell her.

"What are you doing?"

I wait for her to come around again. She looks like her cheeks are full of blood.

She rides away again. I look at that old horse when they come back. His hair is rust-colored now.

"I'm not going in there with him," she says. "I'll stay out until morning when he's gone."

I hold her boot so I can take the strap and pull them by the teeth.

I take them down the hill. She yells on the way.

We get into the stable. She's crying now. Maybe she's been.

She gets off the horse and leaves out the back, going down toward the tall trees. I set up the horse and stay with it for a minute. It looks sad too.

When I go back after her she's gone into woods where I can’t see, down by the stream where we used to look for tadpoles. We’d sit next to that old tree with the lightning scar and count the swarms of them, the little things. The old man said the tree would come down before long but it’s years past now. She’ll be sitting under it with her toes in the water. I'll go there too if she doesn't turn up.

When I set back to the house I see the kid's truck at the end of the road where we take mail. I look at the house and the old man is not at his window. I go on down toward the truck. The kid is inside when I get to it.

"Where should I go?" he asks. His voice does not have strength. I have to think on it.

He looks little now when he holds the wheel. It makes me feel like crying but I don’t know I should. "Just go home," I say, "please."

"Just right here, right where I am."

I look back at the house and the old man turns on a light in the bathroom. The tall trees don't move at all when I look at them the other way.

I look back at the kid and his chin moves slow like he's got an old wad of gum. "How long are you gonna’ stay?" I ask.

"Just until it gets dark," he says, "just for a little while."

Justin Goldsmith studied English and creative writing at Quinnipiac University where his fiction was accepted into the National Undergraduate Literature Conference and his poetry was selected to represent QU in the Connecticut Poetry Circuit. He currently resides in New Jersey where he works in marketing while keeping up with his love of writing, having finished his second science fiction novel.