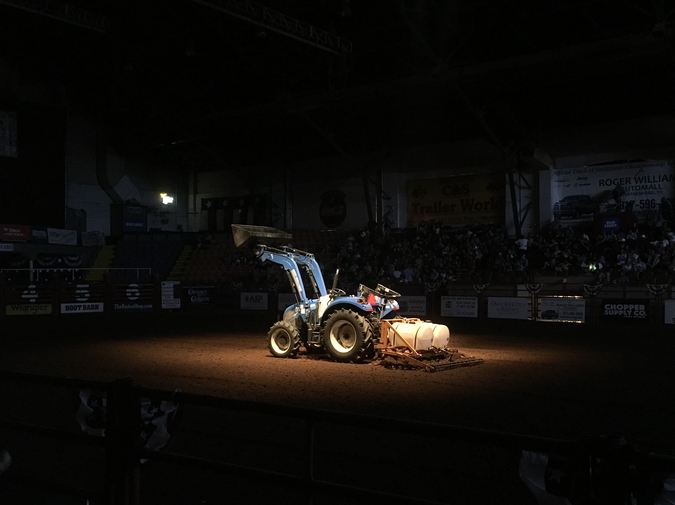 Adhi awoke on his third birthday, struck by the sudden knowledge that he had previously been a 48 year-old man by the name of Samuel Razia. The memories were sharp and stung in ways he had not yet developed the vocabulary for. There had been two grand weddings, a green-shuttered suburban home, a little girl with an affinity for the violin, and a parakeet that whistled Tchaikovsky’s Swan Lake. Adhi, in an effort to push these images out, held his breath and lifted his arms above his head as he had been instructed to do whenever he had the hiccups. Still, Samuel was with him. During his morning bath he remembered jukeboxes and conical bras. Afterwards, it was Sony’s pocket-sized radio, Mr. Potato Heads, and McCarthyism. And later that evening, as he ate dinosaur-shaped cupcakes and geared up to play a game of laser tag with his friends, he thought of Sputnik and the Cuban missile crisis.

The memories did not weaken or wane as Adhi had initially hoped. In the coming days, he found himself jaded by activities he used to enjoy and excited by those which previously felt dull. He solved his mother’s leftover Sudoku puzzles and learned how she took her tea. He played mancala with his father and together they brainstormed low maintenance grass lawn alternatives. They liked this refined version of him - this tantrum-free, broccoli-enjoying, politically-nuanced version, and Adhi knew he could no longer revert to the person he had once been. By a great, cosmic mistake, Samuel had slipped through an imperceptible crack - some drawer left ajar - and now Adhi had no choice but to tuck himself away, to retire prematurely to a corner deep within and watch his life play out before him.

Farheen Raparthi is an MFA candidate at George Mason University. You can find her on Twitter @_farheennr.