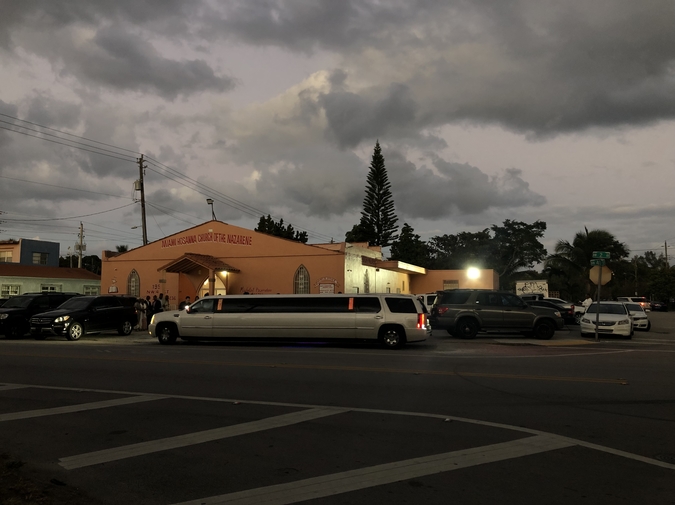 For Caite’s Sweet 16 we get a couple rooms at the Motel 6 on Cerrillos, not the one downtown with the outdoor pool, the one on the southside between the strip club and the mall, and everyone can pay me back, won’t, but can, and it’s a bust from the start, the rooms grim and cold, a blizzard in April, our chain smoking relentless and no one can see, breathe, and after the two boys she likes come and go she gets drunk and sloppy, grinding on anyone still standing, rolling around on the cheap duvet, and then Lauren brings two lifeguards, older, too old, all of them reeking of cloves and chlorine, but Lauren, the worst judge of character, invites them to stay, it’s fine, she says, they’re nice, one of them Polish and a coke dealer, this relayed as though it’s a joke, but I notice her pupils wide and shining like tar in the dim light, and soon Caite is gone, slips away with him, and I chase them into and out of the empty second room, tell her no, tell him no, and finally everyone else walks down to the IHOP in the snow while I watch her vomit from the bathroom door, unwilling to go and hold her hair back this time, like maybe I know that the coke dealer will come back later, that she will climb out of the queen bed where four of us are sleeping heads to feet, that there will be wet noises from the floor, and I will hear her call my name before the door shuts behind me, and as I drive home, the snow is coming so thick and fast that I can’t see.

Originally from Santa Fe, Amelia Morand now lives in Missoula, where she serves as a fiction editor with CutBank Magazine. She has received an Honorable Mention in Glimmer Train's Short Story Award for New Writers, and her writing can be found with apt, CutBank Online, and Lunch Ticket. Follow her @AmeliaMorand.