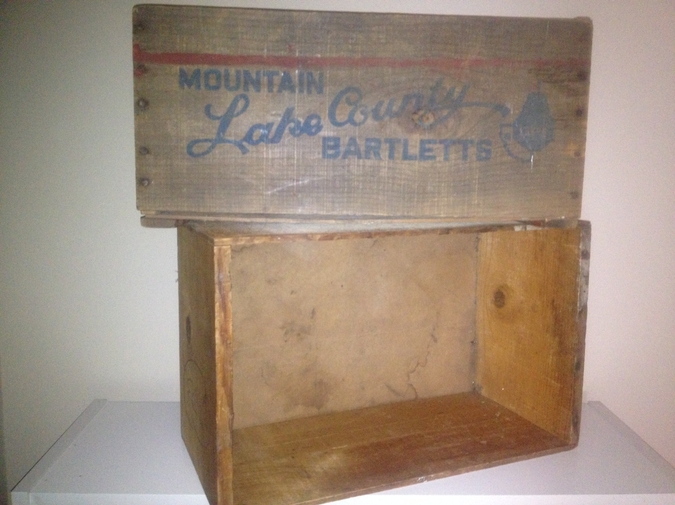 A native of Northeast Ohio, Colin Bailey Williams studied in Minnesota and worked in Germany before moving to Gainesville, Florida, to pursue an MFA in fiction at UF. In addition to teaching classes, he also currently works at the Harn Museum of Art.