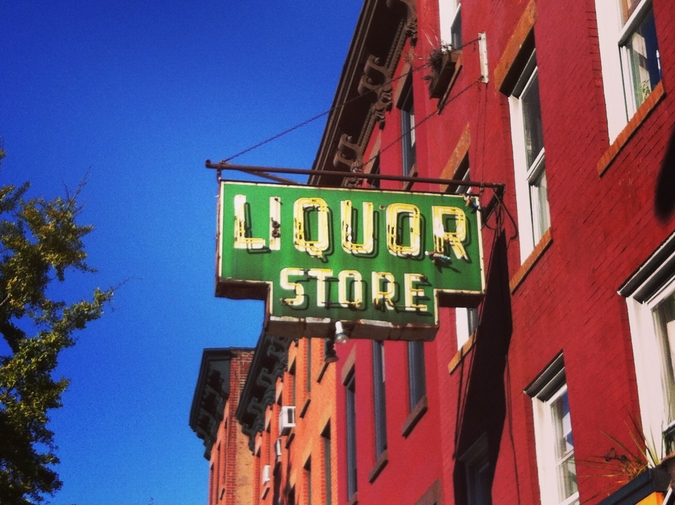 I ripped this CD onto my half-dead laptop in the dingy radio station studio deep in the remote reaches of the Gage Memorial Union at Coe College sometime in the Fall of 2008. DC roomed with me back then and I don’t think he liked this stuff. He listened to a lot of Bob Dylan and Avenged Sevenfold in our room he’d plastered with playboy centerfolds and blacklight posters. We watched King of the Hill, Norbit, and Clerks 2 like there were no other options. The song Black Book had me smitten, I remember listening to it on the bus to cross country meets and on my way to my psych classes in Stuart Hall. Sometime in 2009 the iTunes recommended artists rabbit-hole took me from Malkmus to the Silver Jews and DC and I ended up seeing them in Iowa City. One of the most magical shows of my life.

It would be another three years before I’d connect with the record again, while travelling in New Zealand. Even today if I listen to Trojan Curfew I can smell the van full of un-showered college students, the countryside bleary in dwindling sunlight. If I listen to Vague Space I can almost see Taylor’s face, her hair pulled into a braid, smiling at me with her hat half-pulled over her eyes. Pink India makes me think of 20+ hour plane rides and how over the Pacific the in-flight movie system for my seat broke and played Book of Eli on mute for the whole flight. So sometimes if I listen to Church on White I see Denzel Washington in his badass coat, severing the arteries of chainsaw-wielding bandits, his machete trailing arcs of blood through the dry post-apocalypse afternoon.

Last year a child I was working with in a residential mental health unit said to me, “John, growing up is hard.” I listened to this album getting wasted with DC on watermelon vodka and sprite, and again when I was falling out of love in the back of a van in New Zealand. DC is married now and I’m working nights at the hospital; and no, I’m not in love. So yeah, sometimes growing up is hard, and sometimes you spell trouble with three Bs all in a row like some nonsense cup size.

John Thornburg lives in Denver, Colorado and is currently working on a MA in Clinical Mental Health Counseling at CU Denver. His fiction and poetry appear in the Coe Review, Breakwater Review, Black Heart Magazine, Up the Staircase Quarterly, and others. He hopes to be reincarnated as a haunted china hutch.