Steal One Thing From Work Every Day 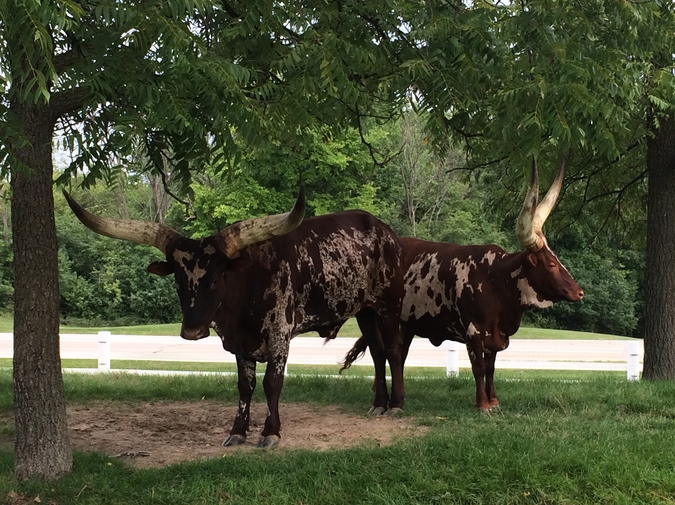 “I trust doctors just as much as I trust law enforcement,” said Tori. “Except I would probably be friends with a doctor.” Tori was sitting in a tree wiping away the sap that leaked out of it and saying, “it’s ok tree, tears are an effective way of excreting stress hormones from your body. Crying is a very good and healthy thing to do.”

When the tree stopped leaking sap it said, “thank you for the crying facts. It’s amazing my body knows how to care for itself even when I’m at a loss for what to do.”

Tori hugged the tree and went home and immediately started petting her dog Okay Google, forgetting she still had sap all over her hands.

Okay Google ran around the yard covered in the sticky tree tears. His fur was naturally a dark red but today it reflected golden in the sun. He rolled all over the yard and things like grass clippings, sticks, and smaller dogs stuck to his sappy fur.

Okay Google felt itchy but couldn’t scratch himself through the thick layer of debris and puppies he had picked up. He jumped into the city river and swam around for awhile. Within a few minutes he was completely clean again. The sticks and grass were washed away and Okay Google and the smaller dogs swam to shore. They all high-fived each other before going back to their own homes.

When Okay Google got back he found Tori lying on the couch and crying into a pillow because of something that had happened while he was gone. Okay Google jumped on the couch next to Tori’s face and wiped her tears away. Okay Google felt awkward and was unsure of what to say, and this made him feel guilty because whenever he’s feeling bad Tori always knows exactly what to say to make him feel better.

But then Okay Google remembered!! Going for a walk is Tori’s favorite thing in the entire world and can cheer her up no matter what!!! He put his harness on and grabbed the leash and it totally worked!! Tori jumped up from the couch and started spinning in circles with her arms outstretched while making airplane noises with her mouth.

They walked to the corner mailbox and sent a postcard to their friend in Milwaukee, Wisconsin. They walked further until they got to the top of a huge hill neither of them had ever been to before. From where they stood they could see the entire skyline of the city in which they lived. The sky was filled with smoke and everything was on fire—immediately they both understood that this was truly the end of the world.

In the flames of the buildings Tori recognizes vague shapes of animals, much like she’s used to seeing in the midday clouds.

That parking garage is a giraffe.

The art museum is a capybara.

She’s never been sure what this one building is for but now it’s 37 birds.

The end of the world is taking a long time and Tori and Okay Google are getting sleepy. “We probably wouldn’t miss much if we closed our eyes for just a moment,” Okay Google says as they both fall very asleep. They wake up 3 days later and see that the world is way over. There’s nothing left for them to do but to close their eyes for even longer.

Joseph Parker Okay is the author of, my phone is about to die and i hope it takes me with it, among others, as well as the founding editor of Spy Kids Review and 2fast2house.