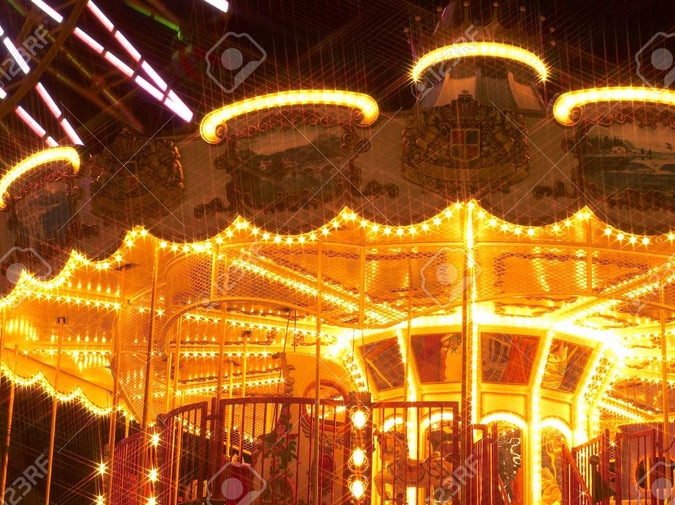 Do you know how to leave this Earth? Because I really need to leave this Earth tonight. Jettison my skin. Supernova in a brilliant burst. I can feel my bones buckling beneath the weight of gravity and I cannot bear to be in such a boring place even one more night.

So I won’t. Tonight is the night. Tonight, I blow this popsicle stand.

Await me in the far corner of the cosmos?

It isn’t that life is bad so much as it’s just not big enough for me. My mom reminds me of this every day, that I am such a strange girl. “Z, why can’t you play with a regular doll instead of cutting up all the pretty ones you have and making them weird?”

That, and her boyfriend is so corny. Jeff smells like Dr. Pepper and Nicorette gum. His mustache is right out of a cartoon. At the movies he pours Raisinets into the popcorn bucket and orders a giant pickle, says That’s the ticket! when the concession stand attendant hands it to him in a giant Dixie Cup. He cuts it in two, wraps one half in a napkin so he can eat it later that night as a bedtime snack. Days later, the smell is somehow still on him.

Mom forbade me from listening to David Bowie but I listened to him anyway. At night, for years he lived inside my pillow. Sang me to sleep through tangled ear buds. I knew if I listened carefully I might just decode his secrets, the ones he had embedded into his songs for the true listeners. It finally happened. The solution to all my problems lay scattered in Life on Mars? :

♫ It's a God-awful small affair | To the girl with the mousy hair (that’s me!)

So I’ve built a spaceship out of a claw foot bathtub. It’s filthy, so I wash it well first. Arrange my Space Army of Barbies, my trusty co-pilots, along the rim of the cold tub. There is: Bayonet Barbie, Chainsaw Slayer Barbie, Barbie Minotaur, Gamma Ray Barbie, Zombie Barbie, and finally, Shiva Barbie, Destroyer of Worlds.

Open the bathroom window, part the curtains, get ready. We belong in a wider sky, you and I. Prepare for blast off.

At first everything is so bright and quiet. All is paradise. But then I make the mistake of trying to count the stars.

There are no seahorses in outer space, either. I don’t know why I thought there would be?

My bones have gone numb; they’ll crumble soon enough like chalk in the celestial undertow. I’ve got a bad case of the helium knees and a bottomless void in my belly. I shiver all the time, my spine a rubber band in the quantum bend of space, my hands cold as porcelain.

Time works differently here, too. It’s been a hundred eons and my body remains caught in a strange loop boomeranging through the beyond, an electric fog in which my consciousness is fixed yet my body is no longer childlike. I float, faster and faster, pinball of skin. There is only void. Occasionally I’ll see the flash of a satellite but that’s about it.

The universe is mostly vacant space. I guess that’s why it’s called space?

How could I miss the warnings, there in plain sight:

I’m so sorry, mom. I would do anything to take it all back.

I even miss Jeff. His ridiculous mustache, finger guns and yes, even his pickle cologne.

I want to crash into your arms, be caught again. Drag me through every constellation—dust of a thousand worlds like shattered glass glittering. Crash me into the moon. Just deliver me home again.

To hell with eternities: just give me back my one good, lousy life.

I need you to know, whoever is listening to this transmission there on the other side, if there even is a there anymore, that you are so much bigger than the smallness you’ve been made to suffer at the hands of the callous and the cruel. You are so tall, beautiful and brave and though this world may never contain you it is the only world you’ve got, so love it as you would love your one and only.

You are not the minor speck the universe has made you feel like you are. You are a billion specks, all luminous, limned with infinities. You contain so many precision-needlepoints of perfection, made of light and breath and bright things.

I know now no one will ever hear this, I have accepted my fate, but I’m beaming it out anyway. I’ve heard some radio waves can travel light years beyond their power’s capacity, so I will do my best to dream it into being. To hope again and fire my message across an uncrossable ether. In my heart, it has already arrived. Bounced through eternity, skated along Saturn’s rings, slingshot through oblivion.

It’s too late for me but it’s not too late for you. Yes, you. Listen: life is so very long and regret lasts forever. Whatever it is, whatever it is calling you away from this planet tonight, go back. Turn back now. Stay, because I promise you all the stupid little parts are the stupid little parts you’ll miss most. I swear it, cross my heart and hope to die: Home is a thing you’ll know once you’ve lost it.

Matthew Burnside is a writer. He tweets @MatthewBurnsid7.