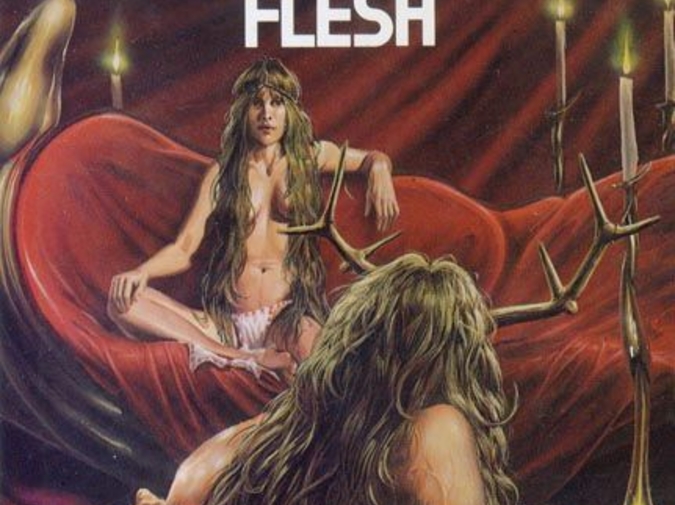 Back when you had to put on clothes to challenge somebody, the auld lang syne pentatonic shitshow of months spent befouled by another’s presence, grokking how they’ll fleece you, didn’t frequent such a bullhorn behind the twat you proved you were. Each minute brain chancre thus unfolds its tangle into a squawking miasma, the unreachable choke-fuck of fools telling you what for as the ultimate answer to everything about who you are occurs to them live and unedited. A community is something to be solved, not joined. No art, in my interest, has the solution to anything but the ensuing line and is far too self-handicapped to join even a supermarket savings club. Artists get boring the second they adapt to their surroundings. Someone must gown our circuitry with a custom purpose. If every spot of practicality is erased from my being so I can pucker out phrasings about the human vortex, this lack of responsibility does not elate me (maybe a fishbowl-sized euphoria once a month? – nah, people should disband all opuscular indulgences), I am, in fact, driven quite mad by it, clearly, especially (but not necessarily as a direct result), if nil humoring from others takes place, very little by way of a reaction, no general impression made or relief related (or rot one on the vine with the occasional ironic acceptance, guess the picadors ran away with the spoon before derision became our only method – sure, most approval gathers dust anyway, yet so many astronomical men of the people abound), which would, conversely, if granted, cancel out the diseased status of the initial inclination for producing this shit anyway. (Shall soon retire to a cabin and pray ya’ll step inadvertently onto my land.) Were this line of thought suddenly frisked atop the crowd in veneration, there would be no survivors below to sustain that gravity, not a single coroner’s T measured shoulder to shoulder between my raining puke, and, speaking of (switching ends), I must second the puke upon yonder overly-ambitious colonoscopies. In my living space, I am always within five feet of a knife. These films made me change it to four. (My patented ratings system.) I cannot recall an affectionate moment being returned as anything shy of pure lampoon. That’s why I’m a dedicated film buff. Film is of the commonalty while still retaining an invocative rite, despite the hand holding method its production solicits, or the subsequent devaluing post-coital truce with reality attempting to reunify the sublime experience by proxy. A shitty fanbase will trot through them sheets, trifling the starch with relatable conversation. You live out a similar deficit to instantaneity once a lover’s taken. Can’t record over their bullshit and foisting them elsewhere feels annoying either for you or the next poor sucker staging his sweat. I’m out of my element because I’m mentally challenged, but it seems Dune, the book, came along right when Alfred Bester, R.A. Lafferty (etc.) perfected brutality and language in sci-fi stories, Philip José Farmer had proven the genre could show fucking (even if the market for it spat no practice there), Harlan Ellison took charge of the new wave (postmodernism in technical literary application, half-meta pulp aware of clichés, predating politicking academic theory), but then Dune’s runaway success imped everyone with a crackleware featherbed of unpronounceable character names and platform gee whiz plot on plot on plot, then Star Wars, then every summer I’m lost in the lint of Dune’s fantasy prepuce (or popular TV Lord of the Rings / Dune, but rated R! (tis no Farmer)). All the saturnine god gals, pivoting altruist dorks and jaunty names on plots tingle in my periphery. With great power? How about: turning the enema up to eleven abbreviates your waddle.