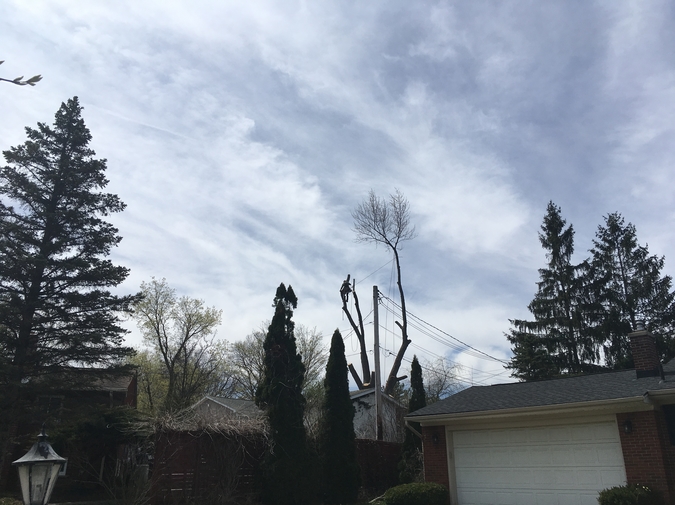 “Good,” I said, “because I’m going to drink until the lights go out.”

Zach Jacobs is originally from Bennington, Nebraska, but now lives in Houston, Texas. He earned his MA in English from the University of Nebraska at Omaha. His writing has appeared in Fourth Genre, Sonora Review Online, Sport Literate, and The Examined Life Journal. He is currently working on a collection of personal essays and an archaeological memoir.