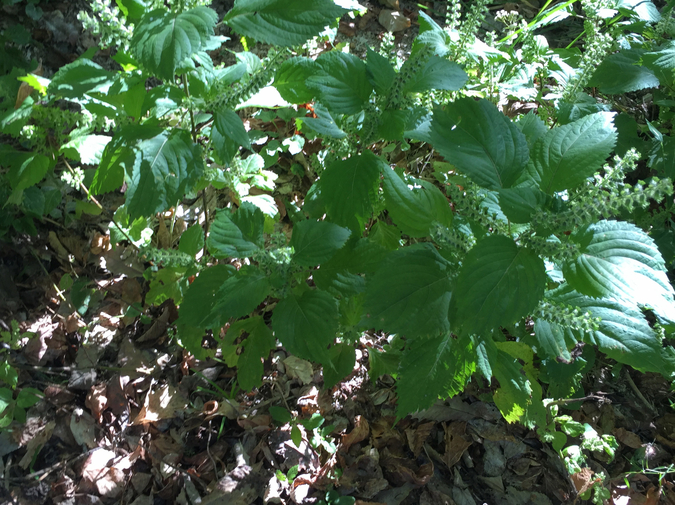 He described himself as something of a “smoothie guru.” Afterward Annabeth wanted all of us  to take shots, and the energy was there but he shot it down saying it might mess with his “system.” I told him I thought he had the wrong word, not guru but perhaps connoisseur. He only gave me a blank look so I put on my shoes (Tracy is always making us take our shoes off when she has parties at her home) and motioned to M and the two of us walked out of there. Once in the night air we felt able to breathe again, and we remarked on this, saying we hadn’t noticed our inability to until after having left. This was not an uncommon trait of parties at Tracy’s, but one which we always seemed to forget. We walked on for a while in silent contemplation, talking here and there about small incidents, but our thoughts were full and fast and most of our dialogue internal.

M had recently purchased a gun which was not something I agreed with whatsoever and he told me I was being mindless and I told him no, the word he was looking for was mindful. I said he was being heedless and he didn’t answer. When we returned to our apartment on this night he went directly to the drawer where he was keeping it, the “gun crib” I had begun, wildly, to think of it as, and he took the thing into his hands, checking over it with care, as if while we were out someone might have snuck into our home and dismantled or ruined it. He didn’t take his shoes off and I thought of earlier, myself mopping the floors which I did not do often, and how thoughtless of me not to ask him, remind him, to take off his shoes upon entering. But I did not want to seem like Tracy and so I hadn’t.

I boiled up two hot dogs and we sat there eating them. It was nearly four o’clock in the morning and the gun sat between our china plates, a gift from my mother. She gave them begrudgingly, saying china was a present meant for weddings, only she didn’t suppose we’d have one now. I didn’t know what she meant by “now;” nothing new had happened to change our relationship in years. The dishes were beautiful and I took them from her, not much caring what she thought. We used the plates for everyday even though they were meant, my mother instructed, for special occasions. This was my small rebellion, and I could feel a tiny zing of energy inside my chest every time we ate hot dogs on them, or burritos, or fried eggs. I loved beauty in my everyday life and did not see the sense of saving it for only a day or two out of the year. Why shouldn’t I be surrounded, at all times, by things that filled me with a quiet glow of loveliness?

I wondered what my mother would say about the gun, and then I wondered it out loud. M gave me a look I was too worn out to interpret. I threw the dishes into the sink and one chipped. I had to throw it out and something in me told me to cry but I was used to suppressing this. I thought of calling my mother up but remembered she was in Barcelona and I wasn’t sure about the charges, or the time zone. I told M I was going to bed and he said “yes” and I left the room, him cradling the gun like a son. I thought of the party and told myself I was tired of parties. The urge to cry came up again and I told myself there’s no use crying over spilled milk. I started craving a smoothie, or maybe I was only thinking of the guru, shiny-haired and tan, white teeth blazing.

Later in the night I woke from a nightmare and thought I heard, from the kitchen, a noise like gunshot. But when I turned to my left there was M in bed next to me. All is well, I whispered, and as he slept I touched him the way I had seen him touch the gun. I wanted to sleep again but there was nothing I could do. So I kept my fingers on his arm, moving the tiny hairs up and then back down, until the alarm went off and I had to pretend (with a big yawn) I was waking up to start a new day.