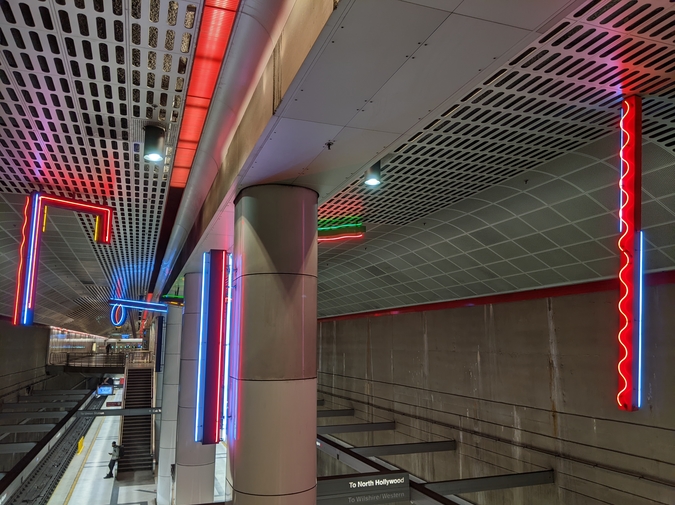 The first thing I always noticed when I walked in was the floor. It was a checkerboard pattern of black and white marble that single handedly pointed out that on the venn diagram of tacky and stately, sometimes there’s just one big circle. Arching around the room was a spiral staircase that led upstairs. There were two velvet benches that nobody ever sat on pressed into the corners of the room.

Emma’s family was equally indicative of itself. Her mom was twenty years younger than her Dad, clad usually in a moo-moo and tight pants, but always with the same hard fake tits and parched look on her face that was a relic of a botched face lift. She was hard to even look at, like Medusa but with too-red lipstick and a poorly blended smokey eye look.

In 2013 Gwenyth Paltrow was named both The World’s Most Beautiful Woman by People magazine and The World’s Most Hated Celebrity by Star. The accomplishment here is obvious: imagine being so famous and blonde that people love you so much they hate you again.

In seventh grade Lily Citron, one of the only other Jewish girls in my grade besides myself, had her bat mitzvah. I was not invited.

Gwenyth Paltrow once claimed she invented yoga. Or popularized it. Or introduced it to middle aged housewives. Something like that. She’s revolutionary, is the point. She’s a yoga revolutionary.

Goop is her thing now. It’s what she’s doing. She’s tired of acting. She’s acted enough. One can only make out with Robert Downey Jr. so many times, of course, before they realize that beard-burn just isn’t worth it for any guy under 5’10. And if you're Gwenyth Paltrow and you’re 5’9 then that height parameter goes up to six feet.

All my friends got invited to Lily Citron’s bat mitzvah, actually. The only people who weren’t invited were the boy who always wore an ushanka with the Soviet Union flag on it, the girl who had just been out of school for three weeks for trying to slit her wrists, and me. Naturally, I found my exclusion confusing since I was neither suicidal nor a communist.

I would like to say I took it in stride, but Emma pinned photos from the night on a cork board in her room and not a single time did I pass them without saying something passive aggressive. Though, I was twelve and therefore not very good at being passive aggressive, so I’m sure I said nothing too hurtful. And so maybe then that really was me taking it in stride.

Gwenyth Paltrow has a TV show. Not a fictionalized TV show, it needs to be noted. Not a day-time TV show, either. She’s not fifty yet.

No, Gwenyth Paltrow’s show is Goop. Sharing a name, of course, with her website/store/newsletter—Goop being a versatile brand. One’s first instinct might be that a company having so many irons in fires and hats in rings would mean that it would be stretched too thin, unable to provide any service at a truly sufficient level. One would be wrong, of course. The real effect is that Goop is a well rounded company with feedback coming in from all different angles so that it can become an even more well equipped resource for middle-aged women who drive honda accords everywhere.

Actually, it’s really less of a brand and more of a lifestyle. They don’t sell you sunscreen, after all. They help you become the sort of woman who wears sunscreen on a regular basis.

Lily Citron wasn’t the most popular girl in our grade but she was the most inexplicably so. She had hair the color of hay that curled up at the end in a way which wasn’t aesthetically pleasing so much as implied she needed to use better conditioner. She couldn’t run fast, or sing, or play volleyball particularly well. And she always seemed strangely vacant. She had fish eyes. Nothing behind them.

Though, at one point I was sitting behind her in choir class and I wished my hair curled up at the ends like hers. For a second I thought it looked pretty. It didn’t even matter that in retrospect I was totally wrong.

The Goop TV show is appealing for many reasons. Gwenyth Paltrow, while the biggest and blondest draw, is not the only one. But I have to admit, it’s not really as though anybody’s watching it to hear her co-host Elise wax poetic.

But there’s thought provoking discussion, and intense digging into the spiritual, and numerous conversations with experts explaining the science of their fields. But even if there wasn’t any of that, there’s still footage of Gwenyth Paltrow getting a facial of her own blood, and who wouldn’t want to watch that.

Well, maybe people who find the idea of vampire facials ridiculous wouldn’t want to watch that. But they probably only find it so ridiculous because their blood isn’t Gwenyth Paltrow’s.

In the photos from Lily’s bat mitzvah, her dress was made out of a strange nylon material and while the venue itself was large all the chairs and tables were of the plastic folding variety. In all likelihood, Lily herself spent the night fielding conversations from distant relatives and trying to tell her Bubby that no, she really wasn’t growing up that fast.

There must have been a photo booth there too, because Emma had photos of her and our friends against a shiny blue backdrop holding plastic props up to their faces. Fake mustaches, paper cut out text bubbles, etcetera. In the photos they’re grinning, pressed against each other like without each other's support they’d just fall over. It's funny the way you can see it so clearly written on their faces—that sort of pre-teen exhilaration that leads them to talk louder than appropriate and theorize that this is what it's like to be drunk or high or just really really happy.

And when it comes in the mail, I take it out of its little cardboard box and set it down on the linoleum of my kitchen counter. I stare at it, plastic and shiny and ever so slightly pink.

I pick it up, turn it over in my hands a couple times, the powder inside rattling slightly. I think, absentmindedly, I’ll probably never drink it. I read the instructions on the back anyways. They say something about skin or about collagen or about mixing it into your drink and becoming a brighter version of yourself.

Sophie Bernik is a creative writing major at Interlochen Arts Academy in Northern Michigan. Her work has previously been published or is forthcoming in Identity Theory, A Thin Slice of Anxiety, and The Kenyon Review. When not writing, she enjoys swimming and hiking.