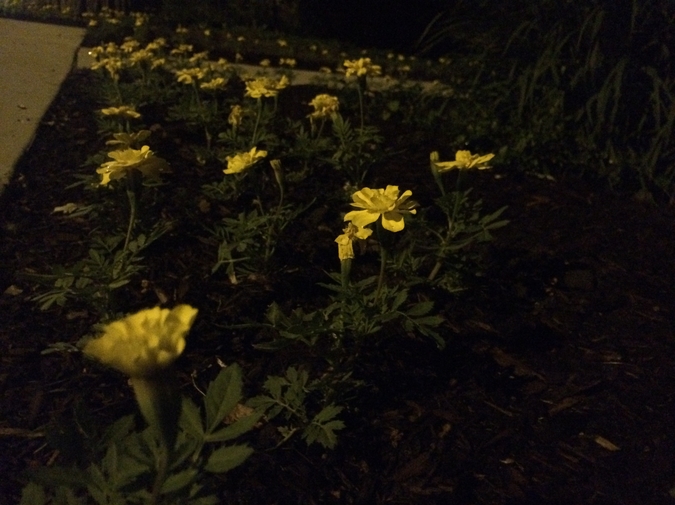 All I wanted was the haze of a worn gown
of sleep after the scrape of that
honey-sipped night. I laid back
on the seat to the space around thinking, to the stitch
of each parcel and limb. That night

of my uncle's second wedding, I was
afforded small space in the bark
of the city’s indifference, given
the middle of the road as the ambulance threw
black rings of sound toward

the ear of the borough. Something needed
breaking. My soft wrist
on the reed of my arm. From this distance
of decades, I know that was the side
of my life I was wearing. The wavering

silk. The tender demeanor. Canting night,
it was nuzzling tendons and bones
as Dad drove, and the wheels strew
in the drizzle. I had lapsed into dozing
the rippled bowls

and gold coins of the belly dancers'
wide centers unwrapping eddies
of notes — circular, pulsing,
a physical singing. When the frame of our car
stapled its metal to the side

of another, the road
painted sky with lights on the back
passenger window, a shower of smeary
red flowers. Blood glistened
like small buttons from a gash

on the downhill side of my father’s
steep forehead. Someone moaned,
someone in shadow—my mother perhaps,
adding to the dissonant drone
of the city, the violet danger,

its crisscross of midnight. And winter
kept speaking. That night
was never bent on farewell. It continued;
the doctor washed his hands
before stepping back to the traumatized

hall, to the reign of one hospital’s fluorescence.
That’s all there was—
After my uncle’s second wedding,
my family’s brown Buick spun
slowly toward home. I was slumped

in the back, my brother beside me
in the hem between seats. Us,
in our childhood, the division
of heartbeats, and the ever slippery
dark, cascading through windows.

Lauren Camp is the author of two collections, most recently The Dailiness, winner of the National Federation of Press Women 2014 Poetry Book Prize and a World Literature Today “Editor’s Pick.” Her third book, One Hundred Hungers, was selected by David Wojahn for the Dorset Prize, and is forthcoming from Tupelo Press. Her poems have appeared in Tinderbox Poetry Journal, Beloit Poetry Journal, Linebreak, Redivider, The Laurel Review, Nimrod and other journals. She hosts “Audio Saucepan,” a global music/poetry program on Santa Fe Public Radio. www.laurencamp.com.