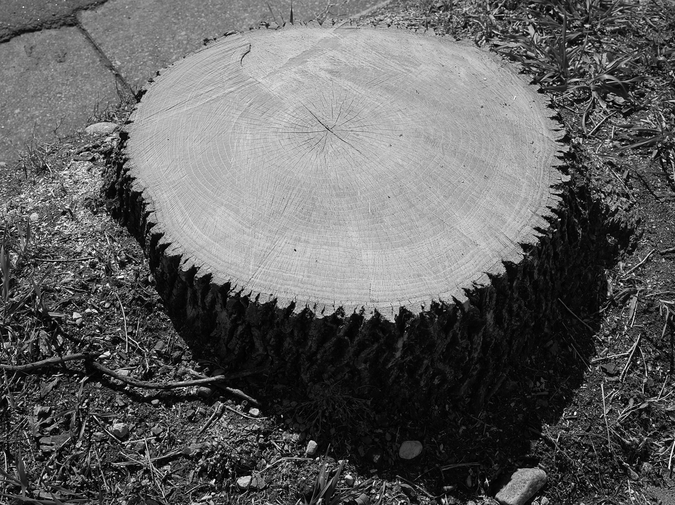 The man who bought Hitler’s bed did not have nightmares as a child. The thrum of the refrigerator in the night is a lesson in languages from the underworld. I once married a woman who filled the garage with grief. The captains’ logs of clipper ships track the weather but not the cartography of cargo. In the fog of family road trips, the cigarette smoke circled us, windows down so nothing could escape.

Martin Ott is a veteran and long-time resident of Los Angeles. His most recent book is Spectrum, C&R Press, 2016. He is the author of seven books and won De Novo and Sandeen prizes for his first two poetry collections. His work has appeared in more than two hundred magazines and a dozen anthologies.