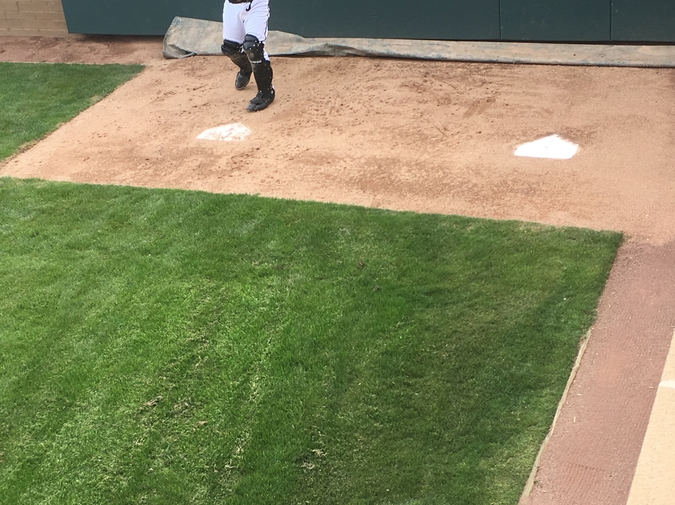 1. What company made the gum drops called Fancy Nancies after the famous Beantown slugger duo?

2. In what stadium is there a Naked Ladies Day?

3. Why was Bud Ponce let go twice by the Mayflies?

4. What does it mean when a pitcher kneels beside the mound and pretends to eat dirt?

6. What was Mink Adler’s second wife’s name before the studio changed it to Vivian Spray?

8. Name the “Seven Wives” who brought the Polymers to their knees in 1931.

9. What pitcher dazzled opposing batters by singing opera between pitches?

11. Name the modern team which began its life as the Boiler Gents.

12. The fans around you are holding combs below their noses and clutching their genitals. Which stadium are you in?

Robert Clinton was born and raised in upstate New York, attended Union College and has an MFA from Goddard College. He has worked mostly in the building trades. His book of poems,Taking Eden, was published by Sarabande Books. His poems have appeared or will appear in Wisconsin Review, Antioch Review, Stand, Plume, Hanging Loose and The Atlantic, among other journals. He has been a Fellow at the MacDowell Colony, and lives in Dedham, Massachusetts.