Portrait in the Mirror Behind the Bar 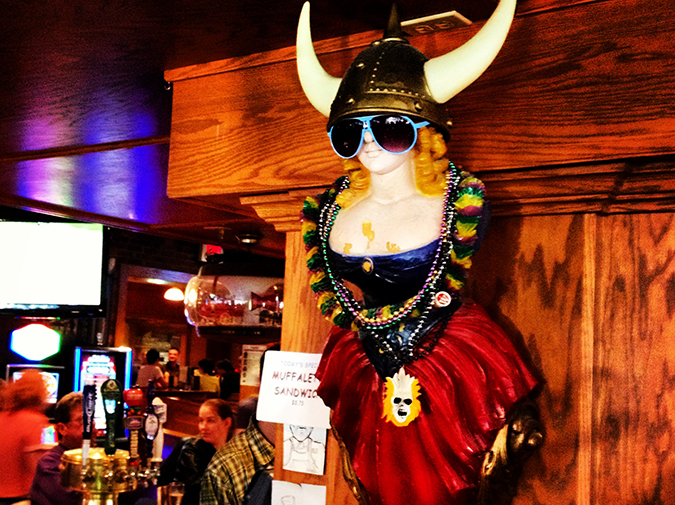 Anyone who loves Tim loves him for the same reason.
He hit one home run. "Did you ever hit one?"
He'll ask, as the day begins to wash over his face
and he leans back to stare at the baseball soaring just past
the carved mermaid someone's hung from the bar's ceiling.
He'll say something cracked. He'll say it was the ball and his bat,
and then he'll laugh until he coughs. He'll say it cracked—
whatever it was—in him, once. He just so happened
to be playing a ballgame at the time. He thought he felt it about to crack again
when he took an ugly wife like Jimmy Soul told him to,
but then ugliness took her right back. Seven long winters ago—

it's here where anyone who does not love Tim stops listening
and stops looking at the mermaid's wooden breasts
and nods at the barkeep for the check, and smiles through
Tim's apologies for going on so long the other night about his early onset arthritis
and his minor stroke, and his father's minor stroke, and his cousin's possible foot-rot,

and runs out onto the street made quiet with snow
where someone's wrapped Christmas lights around the trees.

Rich Smith is the author of a chapbook called The Great Poem of Desire, forthcoming form Poor Claudia. He teaches writing and is finishing his M.F.A. at the University of Washington. Poems have recently appeared or will soon appear in Tin House, Guernica, Barrow Street, Bellingham Review, The Southeast Review, and elsewhere.