Poem for My Neighborhood 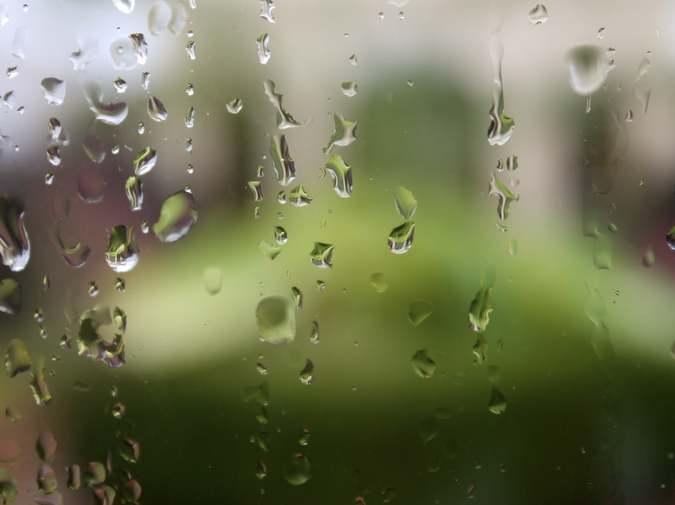 so giant, at least not inside.

The cow says I have four stomachs

but no heart with which to digest your love.

This is a 17th century escape painting.

This is the beginning of my end-

oscopy and already I am healed.

falling through a remarkable rainstorm.

If not for the promise of a psychedelic

rainbow his little heart would explode.

I mean my heart.  I mean who cares,

there’s never a rainbow around here

anyway.  I have been trying very hard

to consider the window’s pane,

but life keeps occurring beyond it.

Two gangs who were firing .45s

at each other across our busy street

inadvertently shot a lady in the forehead.

We were shooting back semi-automatic

All felons get to keep their first siren.

Some stow it away beneath a pillow

for good luck while others ask it to sing

often the fight song so they can remember

what it feels like to be wanted.  Last night

the volcano dreamed it was an antique lampshade

and all the fire inside a warm light bulb.

Then it woke late and nearly leveled

a small village with very real and bright lava.

though nobody is ever on the other end

of the line.  If you want to know why

he did it, go back to his childhood, they say,

to when he fell in love with the soft sound

of the local siren and the glowing helicopter

bird.  We are like razorblades inside a quail egg.

Try not to forget the human hemisphere

of our brains.  For ten of his sixteen years

he played football with an enlarged heart

but no one knew because all his hugs

I am so glad to be in this maximum

insecurity prison instead of the other one.

Stephen Morrow's poems are forthcoming in The Laurel Review and online at The Kenyon Review and LEVELER.  He lives in Columbus, Ohio.