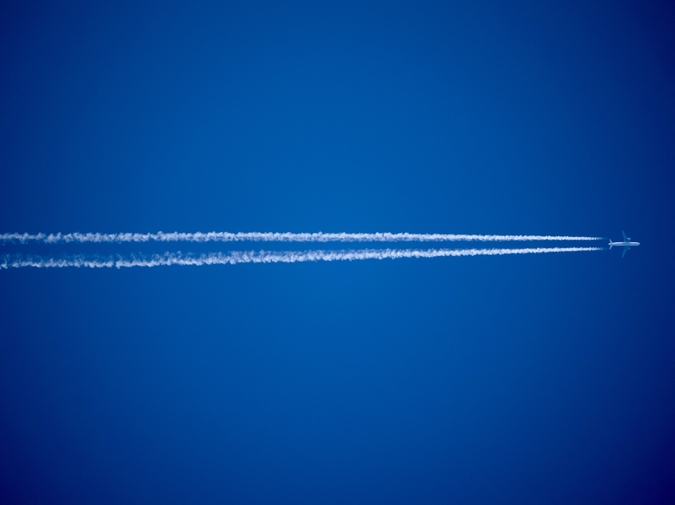 It’s the same bad scene in the back.
& the driver has to be the filthiest.
That’s what riding mud’s all about.
Another body just boulders to crack.

So this driver has to be the filthiest,
& it’s not the time for slow passage.
My body-boulder’s primed to crack,
once the driver pours the sour pop.

Now’s not the time for slow passage.
Mowing’s not an idle afternoon chore.
The driver empties out the sour pop.
A top off’s an art worth the blue fumes.

I think of mowing as an idle chore
& could do with the headphones on.
His art fills me up with blue fumes.
So I slurp if he insists on feasting.

I could do with the headphones on.
What’s it like to mow down the earth?
If he keeps feasting I stay to slurp.
The driver has shocks to settle.

O he likes to mow down the earth.
The driver forges avenues in the buff.
He has shocks he needs to settle
& a free ride would make me mud.

The driver pursues avenues buffed.
I misheard the rattle of pink buckets
Another ride would make me mud.
Always the same bad scene in the bed.

Now This Is How You Throw a Party in Mykonos, Bitch

With a beer buzz and full gut I make my way to the dancer in the highlighter yellow trunks and belch some lamb’s rite. I present myself as the persona non grata from Failed State 2. And the great milieu demands a tickle. The jetlag is almost declared dead. My producer, a long lost lover, has soured another masterpiece. The Times’s here, and it’s puffing eldritch as usual. The bouncer yanks my neck and chucks my corpse into the Aegean.

If there's lasting appeal to Dionysus, favor me as a pearl in your throat.

Spencer Silverthorne is a poet and PhD student in English and Creative Writing at the University of Louisiana at Lafayette. His work has been published in Always Crashing, Blue Earth Review, Dream Pop Journal, Landfill Journal, Permafrost, and Sundog Lit. Currently he is working on a full-length collection of poetry.