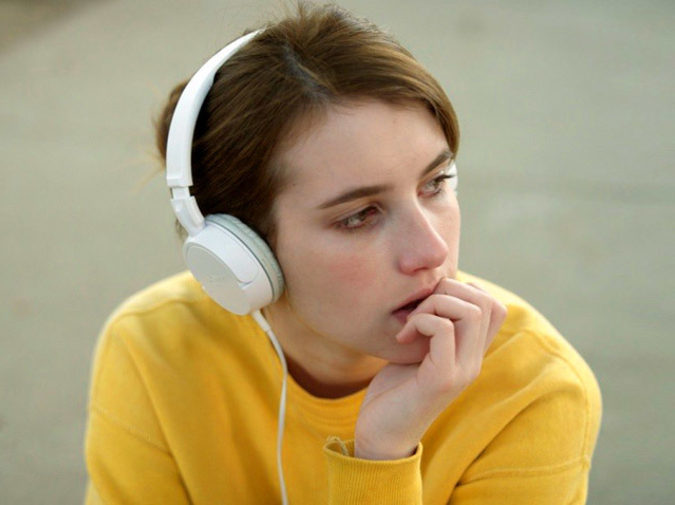 Young motherfuckers think they can. Stop abounding. Even your existential dread has a syllabus. I can applaud everyone’s baby-wipe, plush or not, newcomer falafel or dingdong. But could this movie end up darker than my wristwatch? Good tidings charmed from a jockstrap? I possess the maidenhead necessary to gum this cast like a fucking marksman. Franco’s one-hundred percent coochie-coo. He’s all message. They should have manufactured him with a note asking for a good director or my cum. We have a good director from a family of such doing her best with material that lacks fluid. I don’t care. You are, every one of you, on trial by psychopath for consisting of plastic. Pay no attention. I’m just addicted to my highfalutin leftovers. I was denied an adjunct community college job at a community college I attended because I let a shred of who I am into the overly-performed demonstration and the proud mothers who interviewed me saw to it, with dignified rudeness, that I will now become truly dangerous. My bleakness may never approach the jaded teacher faced with unconvinced youth. You know shit’s over when they flunk a nihilist out of the suckass pedagogy for bringing too much optimism. These people tend to think they’re calling you to the principal’s office, unless you slap them first. Others are the threat you treat without help. I don’t want to overhear a celebration unless you’ve been next to a corpse, cleaned human shit (not your trifling kin), or are covered in blood, yours or anyone’s. The best part about humanity isn’t anything malleable – it’s simply when fellow students used to grab my head, gearing it toward their crotch, and yell “blow eee!” That’s what makes living okay. Email me if you care to attend the class I razed into my face for no reward. It starts with me hunting you. Especially whosoever might prefer James Franco over Jesus Franco. My publicist will be the resulting news crew. Palo Salo Alto gonzo is on my spree. Let’s rub this review into the Daily News as a prelude to consequences overall. They’re closing Thomas Video, so Michigan is pointless. Life never mattered less than my motivations against it. Passolini’s Salo is the single film about youth. I’m glad someone still has the patience to keep touching the too young, because I don’t anymore. Alright? It takes Catherine Breillat to get me to empathize. The party’s in your gizzard.