Opportunity is Missed by Most People 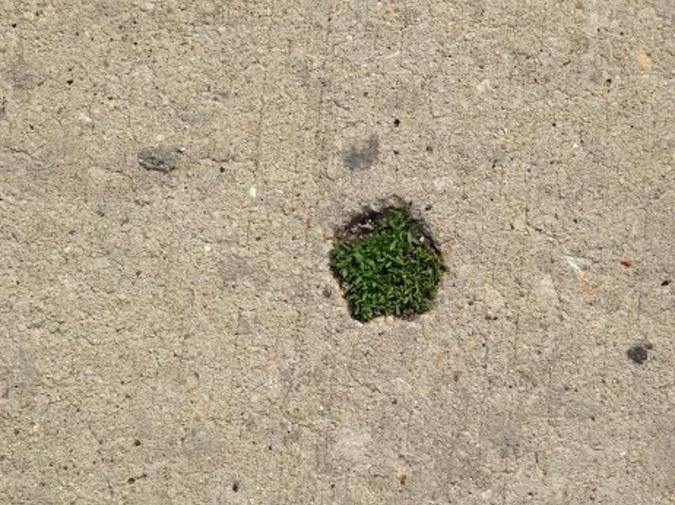 Joe Sacksteder's essay on the Soup Nazi appeared on Hobart in January. Check out his Werner Herzog sound poems on Sleepingfish, Quarterly West, textsound, and The Collagist. He's about to leave for Utah to start the PhD thing.