Only Catchers Get Credit For Their Unflinchingness 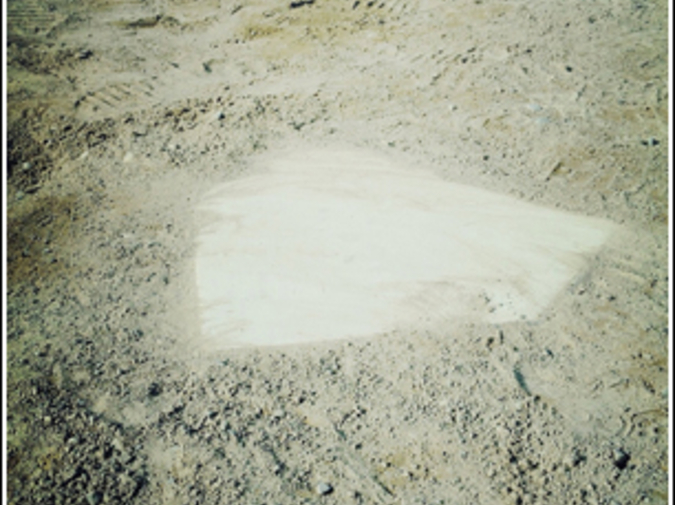 The Catcher showed his pointer finger, the signal for a fastball. Two fingers issued a polite suggestion for a curveball. If the Pitcher included a change-up in his arsenal, and he really should, the cacher's middle-three fingers were its signifier—this signal could be adjusted, but only for pitchers with backdoor sliders. When the Catcher showed four fingers, he expressed his displeasure with the Phillies upper management. He thought about their failure to sign a left-handed bat and how that would hinder them in October. He was thinking about October.

Five fingers, for the Catcher, meant a junk ball. The Pitcher must drop his baseball, pick up a wiffle ball and throw a junk ball into the wind. The Catcher watched the junk ball percolate in the air like a haunted string marionette.

At times the Catcher would show just one finger, but take a sharp glance to his left. This signified a request, on a behalf of the Catcher to the Pitcher, for real estate advice. The Catcher was considering moving into a one-story house because he could never remember, upon climbing his stairs, what he was looking for on the second-story. He'd always forget. He once forgot his eldest son and the deed to his house on the second floor. He forgot them for so long that when he found them, both atop his dresser, he already stop looking for them; no, he was searching for some other thing entirely—maybe a razor? Whatever it was, he did not find it on that trip, instead he found his eldest son with scruff in his uncombed hair. If the Pitcher threw a two-seam fastball this meant the Catcher should look for a one-story home.

Sometimes the Catcher would visit the mound. The manager would approach as well with the infielders following in tow. These meetings were usually about the supposed effectiveness of the Pitcher in subsequent innings. But sometimes they were about the Catcher and his well-being. If his armor was sufficient in blocking the junk ball he did not catch. Or that his glove did not catch, but that he actually caught in his stomach. They'd consider the unfairness of making someone kneel the entire game, given how long games extended these days. If the Catcher's restlessness, as he attempted to go to sleep in spite of the strain his back endured, affected his marriage. This subject was often broached. They'd gather around the Catcher and allow his interiority, his grief, to manifest in whichever way the Catcher deemed necessary.

“You are worthy,” the infielders and the manager said.

They rewarded the Catcher as he took heavy breaths and struck his mask with his glove for what seemed like the rest of the inning.

Ronald Metellus studies creative writing at Santa Fe University of Art and Design. His work has appeared in The American Poetry Review, elimae, Red Sky, and the Good Men Project, where he's Editor of the Sports Section