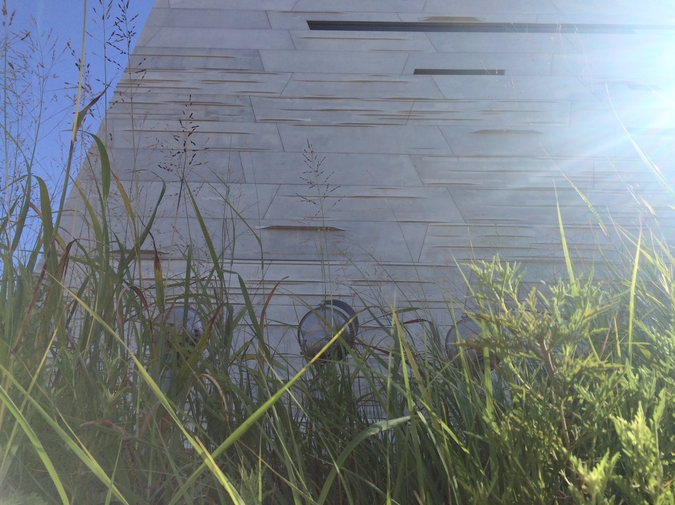 Twice, my friend was flashed
as a child. The first, a trench coat
thrown open. Years later, a man
jerked himself and stared at her
from a parked box Chevy. I have to wonder,
she said. What was it about me?

I perched on his leather couch
as my therapist assured me I wouldn’t
be single, sad, and drunk forever
but rather, my friends’ husbands
would want to fuck me, that I’d write books
in France. Then, that he prefers his women
a little chubby. Ask me if this felt like
revelation. Ask if I kept going back.

When the Italian man opened the door
of his Fiat to drop me off that morning,
we were still blocks from my pension.
Are you mad at me? he asked, then didn’t
wait to hear the answer. The other girls
on study abroad found me crying
in the bathroom. For years, I called
it rape when it wasn’t.

Most nights, my sister Betsey churns
her sheets into a gyre, screams into the dark
of her bedroom, and thrashes against
some unnamed terror. She hates
being touched, cowers from older men.
Do you think you were molested? I ask.
She shrugs. Probably.

The married man paused
at the hotel door before leaving
and turned to see my body, a small hill
of blankets in the dark. Don’t be too hard
on yourself I said, and the door clicked shut.

Anna Claire Hodge is a Visiting Instructor of Writing at the University of North Florida and holds a PhD from Florida State University. Her work has appeared in Prairie Schooner, Mid-American Review, Southern Indiana Review, Crab Orchard Review, and many others. Her poems have been anthologized in Best New Poets 2013 and It Was Written: Poetry Inspired by Hip-Hop among others. To read more of Anna Claire's work, please visit www.annaclairehodge.com.