On Penguins in Brooklyn 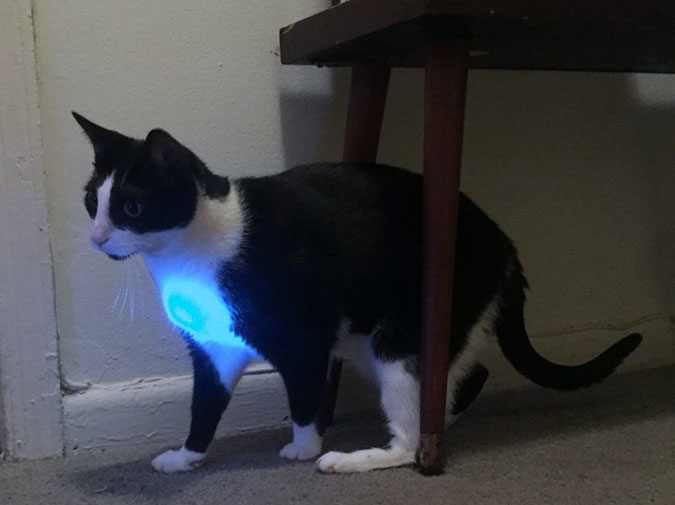 On Penguins in Brooklyn

the protagonist feels like
she’s never leaving,
stuck on a moving walkway
in the middle of cincinnati
international airport
in kentucky,
headphones dangling,
she listens to mitski sing
about writing sad songs,
20 is too young
to be at an airport bar,
does this count as being
in kentucky?
the protagonist keeps forgetting
she moved to brooklyn,
the protagonist
forgot about the olive
farmer from spain, his red
curls like bedsprings
on valentine’s day, but
she doesn’t forget about you,
she reads. she read some
sally rooney book, the one
where the protagonist
meets that married couple at a
poetry reading, she keeps
looking for you at every
poetry reading but you’re
busy drinking 7 dollar
blueberry matcha tea in that
new café by your brooklyn
brownstone, the café that
used to be a yoga studio that
used to be a lightbulb store,
where she helped you pick out
a penguin-shaped night light
for your son’s nursery, your gelatinous wife
didn’t like it, your gelatinous wife never liked
her, there aren’t any penguins in
brooklyn, but there were penguins
at the 21c hotel at the writers’
conference you took her to
where everyone spoke on
posing and voice and sally
rooney, the cluster of neon
green penguins still haunts
her, there are no penguins in brooklyn,
there are bridges, do you ever
think of the brooklyn bridge?
how 20 dead bodies are perpetually
suspended in its granite towers
while she’s turning 21 in august, or
is it only the queensboro bridge
fitzgerald promised you as the city’s
first wild promise, promises of
fistfight and fire escape, of glossier
lip balm and you know that i’ve
never liked sally rooney but
i’ve never told anyone that, like
i’ve never told anyone that your
son still carries his stuffed kangaroo
rooney when he’s forced to visit
you those two weekends a month,
you don’t think two weeks is
very long, but i tell you it only takes
two weeks to die of dehydration as you
sip your blueberry matcha latte, i drink
my coffee black, it makes you insecure,
i wish i didn’t have to attend
poetry readings with your other
gentrifying friends, they keep asking
me if i’ve received the new
sally rooney proof, your friends all
work at fsg, that place
that wouldn’t publish your third novel
and you had to outsource it in a
foreign country, i like
the idea that there are penguins
in brooklyn, and that you still text me
where are you? when i’m snorting
coke at a party with the jonathans,
franzen or lethem, never sure which
one is which, except one is friends
with your mortal enemy, archenemies
to lovers is your least favorite
trope, we’re definitely
tropes like every sally rooney
couple, like every phoebe bridgers
song, i met the olive farmer
in bushwick, you thought everyone
in bushwick was an olive farmer, but
they were beekeepers, you always
went boating on the atlantic, i’ve never
liked the atlantic, their crosswords
are never hard enough, my friends
think you can’t get hard, i think it’s
hard whenever it’s winter and i
haven’t seen you for two weeks, and
you remind me two weeks isn’t
very long, and you actually liked the
new sally rooney book, you think it’s
her best one yet, but i think it’s missing
the bronx zoo, because while there aren’t
any penguins in brooklyn, there are
penguins in new york, and sally rooney
will keep pretending she’s a college
student because she’s deeply
unhappy, and i will still be
in brooklyn. i saw one
on my windowsill in a silver stovepipe hat.

Ashley D. Escobar examines human connection and solitude at Bennington College and will be joining Columbia University's Fiction MFA cohort in the fall. She is the author of SOMETIMES (Invisible Hand Press, 2021) and co-founder of Wind-up Mice art & literary journal. Her Twitter handle is @quinoa_cowboy.