O is for Octopus 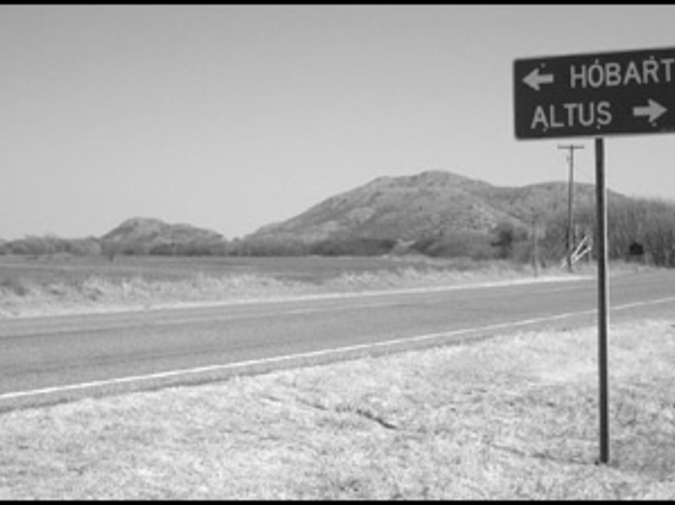 She was a master of tentaculation. She was a cepholapod of considerable abilities. She was a writhing mandala of be-suckered sensory organs, feeling her way along. A long time ago, a man had been turned into a cockroach. Thusly transformed, he lay in bed all day, flailing and kicking as life passed him by. She, on the other hand, had awoken in the middle of a dream that had never left her. That morning, rising from her bed, she had been utterly transfixed by the writhing shadows of her newly sprouted tentacles projected before her on the wall. Now, she walked the city with her arms fanning out behind her as if she was the distant cousin of an Indian goddess. She let the tips of her limbs trail across the storefront windows, leaving behind small patterns of sticky suckers. She reached out to all the men she passed, tugging their ties from their necks, tracing careful lines to their zippers, gracefully winding herself around them. She had a particular need inside her. She had a sinful wanting within her. At the end of the day, she found herself at the edge of an ocean. She made her way into it. She sank to the bottom. She watched the legs of the men who had followed her kicking far above her. She let her never-ending arms float upwards towards them. She took hold of their ankles and wrists. She pulled them down to her. In her garden, the men entertained her, locked forever in her tentacled embrace.