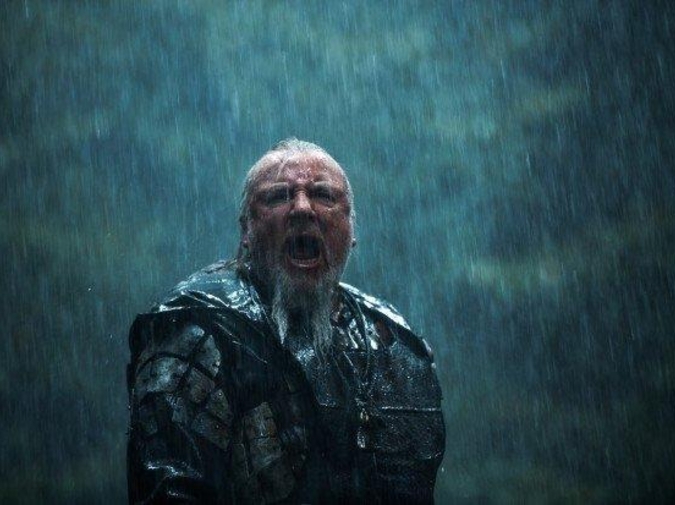 Noah is a film better than the book, better than its source deserves. The top direct bible film that’s been sold. An artist toiled it from style and locked the pissy story in a stall. Not the who fucking bequeathed, but the how. Aronofsy is one these geniuses operating today where you see the internet trying to clear its throat about them and it is failing and you are all failing. Who, centuries back, postulated in their shorts about Beethoven’s missteps? Who gets curt with the greats while keeping up? You have to accept any genius’s raping you into joy with their genius. Everything that follows is squabble. Everything that follows, for many, is the nothing you’ve done to prove otherwise. A complaint will never surpass the action that caused it. The bible, if we’re going to pump this horse, has to be done like McCarthy (I don’t care if he’s into the bible or not, an artist can do anything they want when their art’s that good, though I refuse to die serious, end of fucking discussion, at anyone's expense, definitely my own, test me with blood, please) meets Road Warrior. He brings the wasteland shit and ends with a smile. Fuck it. Let an epic this shiny carve its smile into you. If a straight bible film annoys you, this is the closest to Last Temptation and Pasolini we’re going to get. I’m not sure where to range that bonanza snuff film The Passion. It has some daftly pleasing Euro-sleaze torture goods and I’ve seen a few. The idea of a god’s rejection is always plainly moving to anyone who’s suffered in love – a merited fanaticism we all come to grips with by degrees. I’m with those who think blood is the primary answer, if first it’s ours. Blood answers rejection with more beauty than any song. That’s a song older than singing.