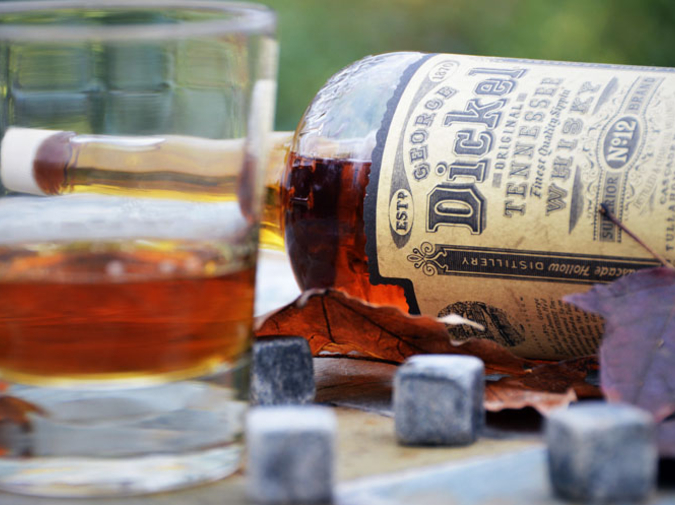 This month’s column was going to be about quitting my last job, but what’s the point. It was mostly uninteresting anyway. Everyone was happy for me and I put in my final two weeks without mess or fuss. And let’s face it, that column was likely going to devolve into masturbatory backslapping and pithy advice about working hard and not expecting breaks and all that rot and rubbish.

Tonight, I spent three hours with friends discussing whether we wanted to continue making sandwiches for the Indy poor. Afterwards, I was involved in an argument about whether people from our church should be scolded for parking in spots not actually designated for parking.

In 100 years, the likelihood of either of these issues being important is slim to nil. The world feels so big and tired and broken.

I am often embarrassed to identify myself as a Christian or a church-goer or a whatever. There’s the obvious excuse—people who readily subscribe to that title do and say some pretty whack stuff in the name of what they believe.

But that’s just confirmation bias. For every Westboro Baptist rally and every ratchet-dogma’d drop of God Bless America that some politician tries to stump on, there is a group of friends in a basement making 250 bag lunches without expectation of praise or applause or a faith-based organization serving those displaced by Hurricane Sandy.

There is much in the world to be thankful for that has come from people with kind hearts and prayered knees.

Look, I’m sorry. I didn’t know this was going to get all churchy. Let me bring it back around.

My last day of work at my previous job, I went out for drinks with my former manager, Jim, a great manager, perhaps the best I will ever have. We drank Dickel No. 12 near a group of large men smoking large cigars. We talked about how I was almost let go at one point, and how he appreciated my honest work and even the days when I came to work and spent all day working on my blog. He appreciated that the work got done, that he could trust in that. Jim is one of those rare people who can inspire others to want to earn his trust.

I know—Dickel isn’t a bourbon. It’s a Tennessee Whiskey (or a Tenn’skey as I like to call them). Honestly, I didn’t know until tonight when I went to 21st Amendment and grabbed a bottle off the shelf.

Some bourbon columnist I am, right? But please, just trust me.

The larger part is I don’t know what I am going to believe on any given day. Some days I’m taken in by the story. I mean, it’s a beautiful story, this guy, this God, sacrifices His son, who is actually a part of Himself (that Tri-Force thing gets kind of tricky), to atone for all the awful atrocities of ours. And He, Creator of all, wants to know me.

Then there’s the language of it: Yahweh and Yeshua, Elijah and Elohim. All the classic bits—Daniel and the lions’ den, David on the rooftop, Rahab in the wall, Samson and his haircut.

The grace of it, have you heard how the worst of us can still be counted? Think of the most awful human in history: Judas or Hitler or Manson or Gacy or my stepdad who touched me. Can you imagine forgiving that?

It can all be so enchanting to someone who wants so badly to believe in something more than the empty space of his molecules.

There is a dryness to this Dickel that I can’t quite wrap my tongue around. It tastes mostly like drinking a campfire that has dwindled to embers. I’ll be honest and say I’m partial to sweeter whiskeys, which is why I stick to bourbons and generally leave Tenn’skeys alone.

This Dickel will probably hang out on my shelf a little longer than most, but I assure you it will get finished. It’s smooth and buttery on the throat, so probably best for me when I’m fighting a cold. But for those who like dryer, oakier sippers, I’d highly suggest keeping this in your cabinet on the regular.

Then I think, does this world seem like the creation of a being who could be considered kind or worthy of the due given him?

Did you hear about the eleven-year old girl who was gangraped by 18 men in Texas?

How do I reconcile that to this Creator?

Sometimes it’s easier for me to make sense of all this if God is covered in grease. It’s easier to make sense of me and these fits I get into when He is a sweaty mess making the most of this hobby of his, this Earth and our filthy mucking about.

Nights like tonight, I think of me, and I think of my friends and our discussions and our squabbles and I feel so terribly and awful and fearfully petty. Nights like tonight I tremble the tumbler to my lips and sip and sip and the house is quiet and in the other room I can hear my wife and she is breathing sleep breaths, and for now, I think, all is well enough, and what is in my glass, tonight, this can get into my veins and warm me and I feel expansive. I think, maybe I can sleep okay tonight, maybe I can sleep and I can wake and the sun will be in my eyes and tomorrow I can believe again, that these dirty streets will be paved in gold someday.