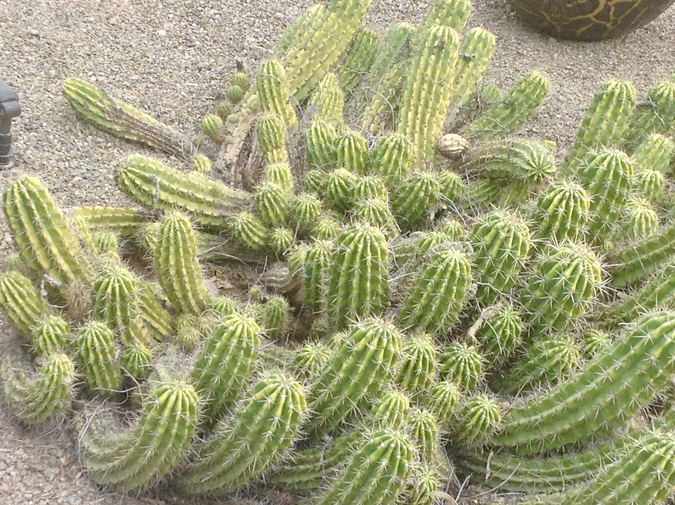 And they all lived happily ever after.

Finishing work on the Saturday and heading to the pub because that’s what we always did. Tall Paul and small Paul and (ordinary) Paul, Ian, Bel, before she moved back to Australia, Harry, before his mental health got so fucked he stopped being able to go out, and Tony, who never went anywhere but see number seven. And none of us knew it was the last time and laughed at all the usual and drank beers and chatted shit as per and it was just the same old, same old and it’s only in the looking back it’s so damn precious.

Working in a prison you form relationships with guys you’re not allowed to be in contact with once they leave. It adds a strange abrupt ending. Often they come and say goodbye and I wish them well and never think of them again but sometimes it’s like losing a pal, a shine, a connection. A very posh man made me jam from fruit he’d foraged from the prison grounds and brought it to me in a tub as a goodbye gift, insisting I taste a bit in front of him, presenting me with a filthy prison spoon and I was so damn polite that I did.

X said they’d see me again when our stars next aligned. I don't know if they ever will. I couldn't describe our relationship to anyone else and have them understand and I don't care to try but they’re pure fucking sunshine.

Life slides on and we have to go with it, not fight against the flow unless it’s taking us somewhere bleak. I’m not drifting, (I am drifting), I’m aiming at, heading to, (like a daddy-long-legs erratically wafting) but maybe your direction is elsewhere and that’s okay.

One night my son got into my bed for reassurance and cuddles and I was probably a bit irritated at the interruption to my sleep but embraced him and soothed him and breathed in his warmth like I always did and neither of us knew he never would again, that next time he would take himself back to bed and begin to need me less and less.

That night in Brighton with too many vodka tonics and explaining no, we weren’t a couple and taking the piss out of those people who thought themselves so fucking superior, and that one woman who kissed me on the lips and said she fancied me, and our heads getting closer and closer with the laughter and me not knowing that our friendship wasn’t real. The big wheel at the end of the road, turning slowly, carriages moving into the sky above the sea and I took a photo, all vivid blues and whites which is all I have of us now.

She woke up and it had all been a dream. I wake up and all the absent people sit like cold, dull stones jammed in my chest.

I was once young. Pretty. Slim. Healthy. I am none of those things now. The change was so gradual I didn’t notice and now I am transformed. Too seen and invisible.

I’ve thought everything I’m going to. All emotions are recycled. There are no more firsts. My mind bangs against its own limitations and I remember how youth and fury felt but also insecurity. I notice how aches bloom and my mind softens, how I can understand and forget in a moment. I carry the dead and the gone and the fucks ups and missteps and the weight is a motherfucking anvil. Thank you wine, thank you gin, for letting me sink into the glory of not fucking caring.

Sara Crowley's fiction has been widely published in places including 3:AM, The Irish Times, wigleaf, Neon and Time Out. She's managing editor of The Forge, blogs at saracrowley.com and appreciates you taking the time to read this.