Naming What We Know 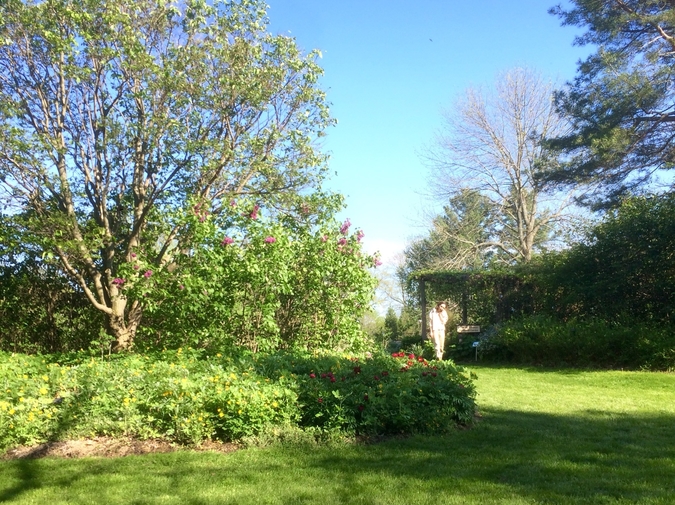 Violette walked around the arboretum, memorizing names of flowers by saying them out loud to Calvin. Fire alarm coralbells; Shredded umbrellas. The names sounded strange, like people interacting on hallucinogens. False forget me not; ‘Fooled you’ jalapeno pepper. It was beautiful outside, and the flowers were beautiful too.

It was an alienating process, finding words for things. A process of detaching and confining; a sequestering of oneself from the universe. Blue mouse ears; Lady slippers. Striptease. The more Violette spoke, the more Calvin felt inexplicably estranged from her. Words severed a person from what they were meant to represent.

Prairie Smoke; Jack in the pulpit.

There was a magic to the world that was lost in the naming of it. Calvin and Violette were writers. They wanted something knowable; something they could share, like a sentence.

Violette touched Calvin’s hand, lifting herself briefly onto the ball of her foot, guiding her and Calvin’s hands backward, then forward, gently, like a swing.

Violette moved away from Calvin toward a group of rhododendrons.

He thought about God.

If everything is connected - if everything is just one big thing - then that one thing is alone, he thought, distractedly remembering something his friend Paul had tweeted many years ago.

Calvin took a picture with his phone of Violette standing near a large tree and stared at it.

Violette waved at Calvin. Calvin looked at Violette through his phone. He took another picture of her.

He took another, then another.