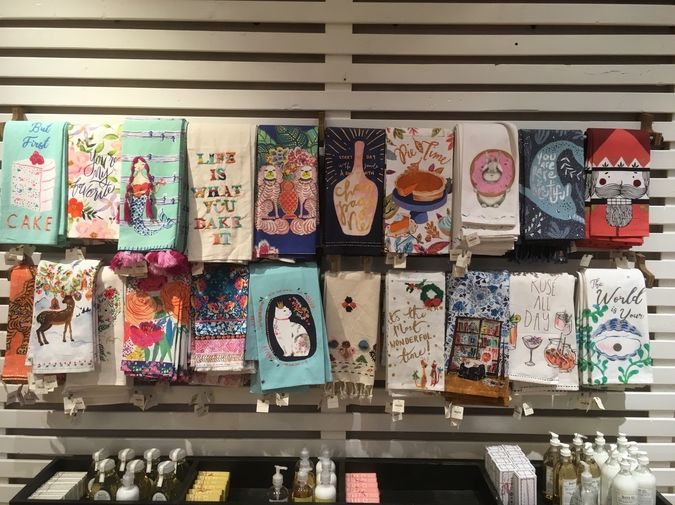 Derick Dupre's work is featured or forthcoming in NOON, New York Tyrant, Burning House Press, and The Collagist. He's currently based in southern Arizona, where he is not working on a book of fiction.