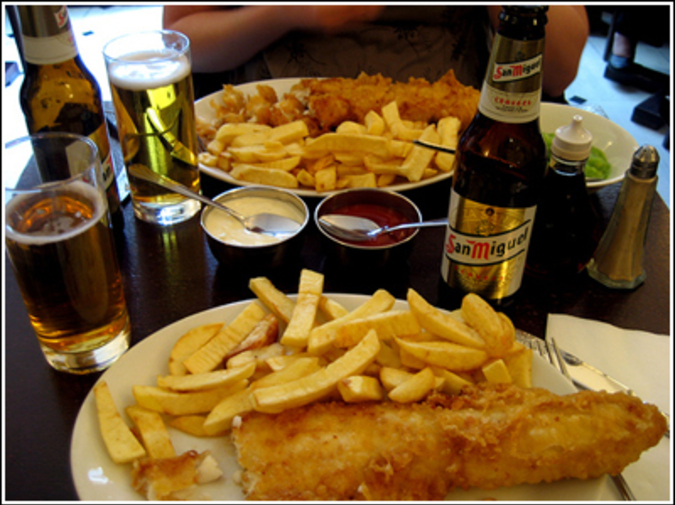 With apologies to Jorge Luis Borges' "Borges and I"


The other one, the one called Melcher, is the fuckup.

I travel a lot for work (sales) and when I'm driving or flying or sitting in an airport or traffic, lost in one of my spacey little reveries, I often think of Melcher and how he dooms me. He does and says things I don't approve of, yet I cannot stop him once he begins; I know of Melcher from the junk mail and email and bills he receives, plus the phone calls that come less and less frequently as more time goes on. He tends to not put the bottles and cans in the recycling.

We do, however, have some things in common: I like the Dave Matthews Band and blondes and Newcastle Brown Ale; likewise, Melcher. On the other hand, Melcher has a soft spot for romantic comedies, says he doesn't mind the smell of potpourri every now and then, and can get kind of weepy when he drinks too much. Me: not so much. Melcher is shorter, slouches. Also he snores.

Shakespeare once said something like all the world's a play. I think Melcher understands that. Maybe more than I do. Because some days I think Melcher, despite being a fuckup, is probably smarter than me in some ways. I bet he didn't drop out after one semester of River Valley Community College, although he's also probably one of those super-educated guys that end up working in a bookstore or coffee shop and making minimum. That's Melcher. Not me. Financial-wise, I'm doing pretty all right.

I do not know which one of us has written this blog post. I wish I did know, because I always like to give credit where credit is due. It could be the one called Melcher. It could be me. I don't know. To be honest, this whole "other Melcher" thing is pretty confusing and exhausting, and most nights I'd rather not deal with Melcher, or anyone else for that matter.

But I will say this: I wish he'd kick in on the rent or buy coffee, just for once. I don't think that's too much to ask of a guy. Supposedly Melcher is a web designer or something, but the only time he's made any money in the last six months was when he spent an afternoon delivering telephone books door to door. He had to borrow my car. Then he didn't show up the next day and never called the place back, and they never called him either. Now that one afternoon of toil and labor fuels him with yet another injustice to complain about: the day he was a slave, a cog in the capitalist system, how he'd never sell his soul like that again.

At least once a week he'll ask me when I come home after work: How do you do it, dude, day in, day out? And I'll point to the couch, the stereo, the TV. See these things? I'll say. That book you're reading, that movie you're watching, that food you're eating? That's why. That's the world most of us live in, Melcher. You should try it sometime.

Andrew Roe lives in Oceanside, California, with his wife and three children. His fiction has appeared in places like One Story, Tin House, Glimmer Train and The Cincinnati Review. Predictably, he has a blog http://andrewroe.blogspot.com/