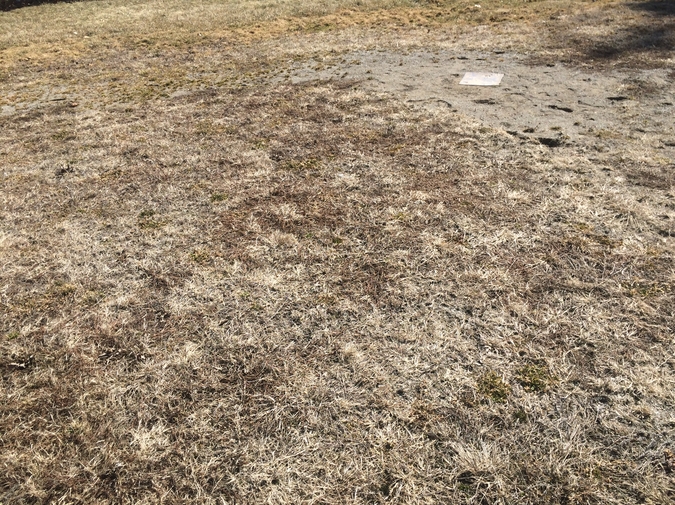 I’m not one of those guys who watches the ball launch
off the bat into the right field seats. I just put my head down
and go. This ankle, this foot, this goddamn leg will ping
all season, I know. What is the cost of this journey round

the bases? Yeah, I’m happy to get a homer, collect the ribbie,
and yeah, this’ll shut up those idiots drowned in yellow and
black out there in the stands. I usually love that hush when
the home team realizes the visitor has gone yard. But now

all I hear is pain, calling out to me like two women screeching
across an alley ten floors up as they bring in the laundry. “How’ve
you been?” “I saw your boy out with your super’s niece.  How’s
that going to go?” On and on until I mumble a little, and the second

baseman smirks as I pass. “What’s that, old man?” I don’t tell him
I’m talking to my ankle. I don’t need that kind of rep. My ankle
confronts third and loses, and the end of my career whales up
at me again, too close, too close. Now I’m really limping. Some

of these knuckleheads hop around like wild goats when they reach
home, but I’m not one of them. Low five to the next guy, and
I’m down in the dugout saying to Coach, “Ankled buckled. S’nothing.”

Eliza Callard was born, raised, and now lives in Philadelphia where the Philadelphia Phillies hooked her in 1980 by winning their first World Series.