Letters From A Young Poet 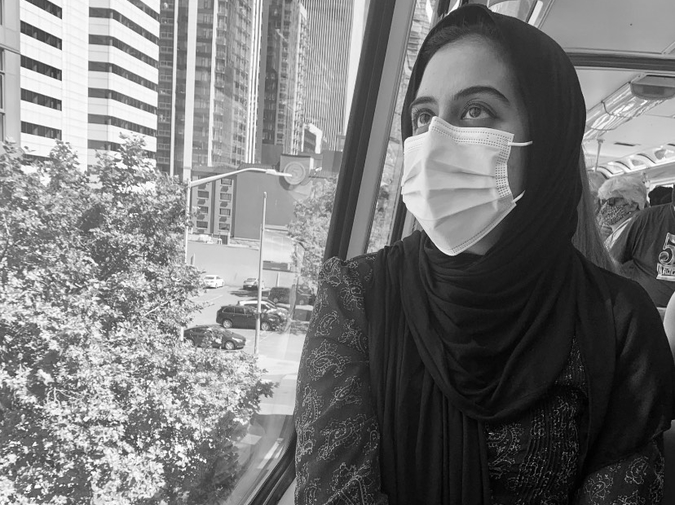 The TikTok girls are mad at you. They’ve invented a term called “the female gaze,” and they think you infused it into all your heroes. That’s why we’re all wandering blindly through the desert, with nary a single Mr. Darcy in sight. I hate to critique you, my dear one, but I think they may have a point. I’m a Mr. Bingley girl myself, and I can’t even find a man in his image.

It’s dire out here. Is that your fault?

Is there something to be said for spinsterhood?

Let’s say there was this guy.

Let’s say he lives on the same street as I do.

Let’s say he makes my heart burst out of my ears.

Let’s say he “forgets” he has a trip planned for the Grand Canyon.

Let’s say his memory lapse happens an hour before our date.

Let’s say he did indeed end up going to the Grand Canyon, but not until the day after our date.

Let’s say my brother reported that he was playing volleyball with him on the day of the date.

Let’s say I cried for a few hours.

Let’s say he flirts with me like clockwork, until I develop a Pavlovian response to my iPhone.

Is it wrong to dream of him?

Is it wrong to imagine his hands cradling my skull as he leans down towards my lips?

I really am a Marianne. Love and hurt look the same to me. He is my Willoughby, and I have bored all my Elinors to tears with my ragged sighs and red eyes.

If I was your girl, it would be so much easier. Around the bend there would be my soulmate, waiting all along for me to open my eyes.

My eyes are open now, and all I see is frigid reality. The blooms of love are few and far between. The TikTok girls are right. You’ve ruined me.

The shape of love moulded by your words cannot exist off the page. Obviously, you know this.

Having said no to the Pakistani version of proposals myself, I empathize with you.

Something about a future with a man who will want me to contort myself to fit into his life makes me gag. Is that how you felt? Could you foresee days spent without a second to sit and write?

His name on my screen still elicits a shiver. A week ago, I hugged him as briskly as possible and felt nothing. What does my traitorous heart want?

On the weekends I pretend I want to take the long route home so I can drive by his house. Before the yards bloomed bright, at the foot of my driveway I could make out whether his car was parked outside his house. I imagine the inside of his room.

I found out his graduate program is at the same campus I’ll be at next year. It thrilled me.

If I said any of these things to my beloved friends, I would turn red and green and red again. They think I’ve forgotten him. I’ve pared our online connectedness down to the bare minimum.

Our offline connectedness is nonexistent. Did you ever write a single character as pathetic as me? Someone in your juvenalia, perhaps?

Marianne wisened up eventually. Do I need to see my Willoughby around and about with another woman?

Is the most miserable thing that I hardly know him enough to tell? Or is it that I keep hoping the girl takes her Twitter account off private so I can confirm my suspicions?

I spent the better part of two dinner parties bemoaning a lack of men worth a damn. Obviously, the men in question comprise a small community (Midwestern Pakistani Sunnis, ideally Punjabi), so my sample size isn’t doing me any favors.

When did I become the kind of person who can’t stop thinking about romantic fulfillment for more than a day? For what I’m paying for my Prozac, it should cure this brain fog, too.

Did you meet men worth a damn? Or are the men you write like the ones I write: an amalgam of dreamy characteristics, a Platonic ideal that exists only, as Neruda said, between the shadow and the soul?

I wish I could wake up in one of your novels. I wrote in your voice, once, a chapter of a novel entitled Propriety, about the Pakistani marriage mart. If only I could wake up in it, predestined towards a happily ever after with a tall, dark, and handsome man.

You know, Edmund was a bore. Darcy was a snob. Edward was a coward. Knightley was a pedant. I hardly cared, though, with how much they cherished their beaux.

This must be the winter of my love life. Send me a sunbeam, a zephyr, a spot of birdsong.

a a khaliq is a medical student from the midwest. she writes, in the tradition of kafka, to close her eyes. you can find her work in The Claremont Review, The Oakland Arts Review, Polaris, Canvas, and Olney Magazine.