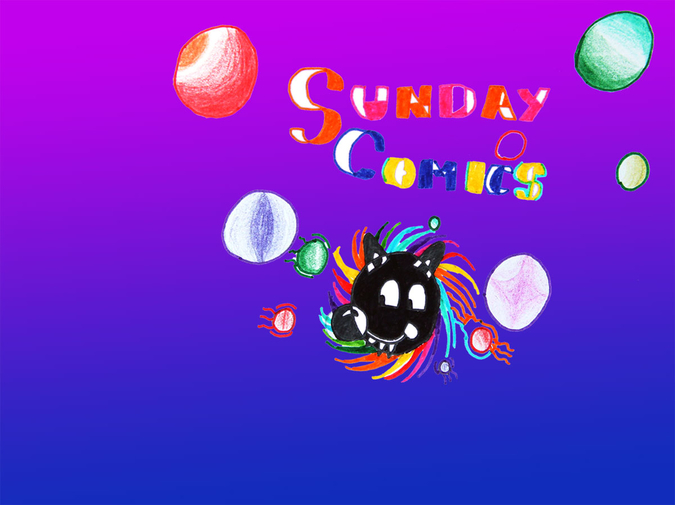 Here's what happened. Lt' Pup' Got mental bombed by a cat. Boom. He had to fight for his life in his mind. Boom. And he won the battle. Bam! But even though he won the brain-battle, there are still deathly consequences waiting for him. . . 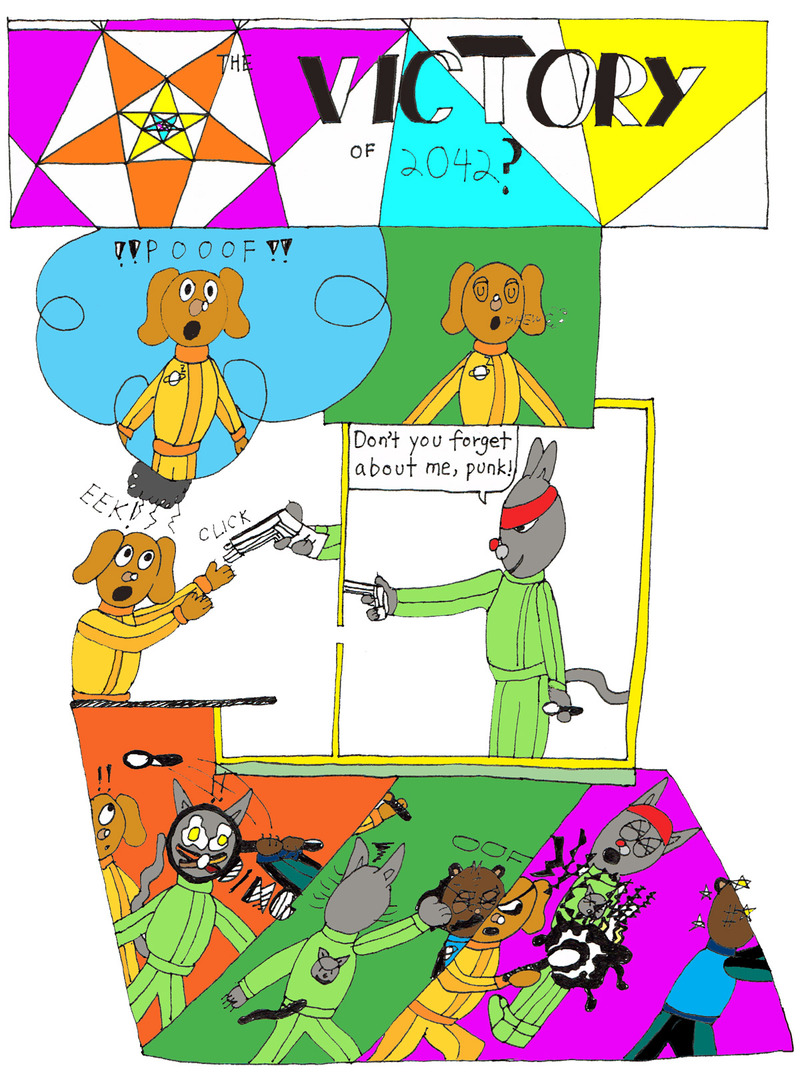 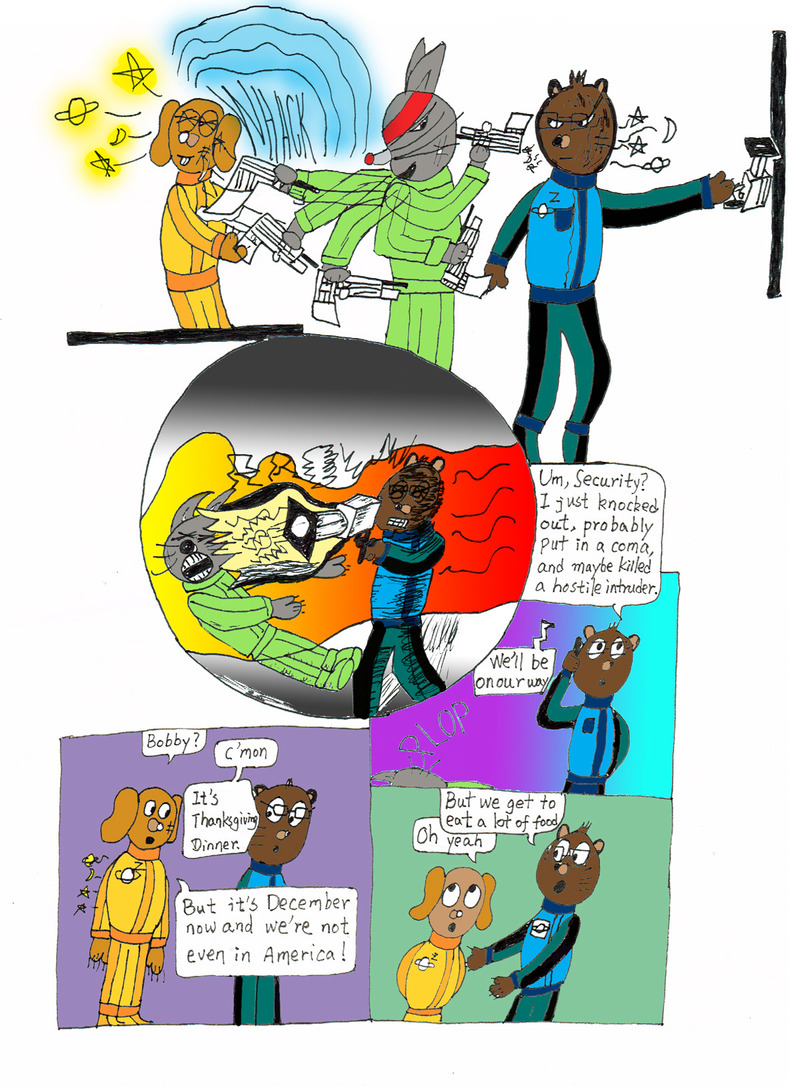 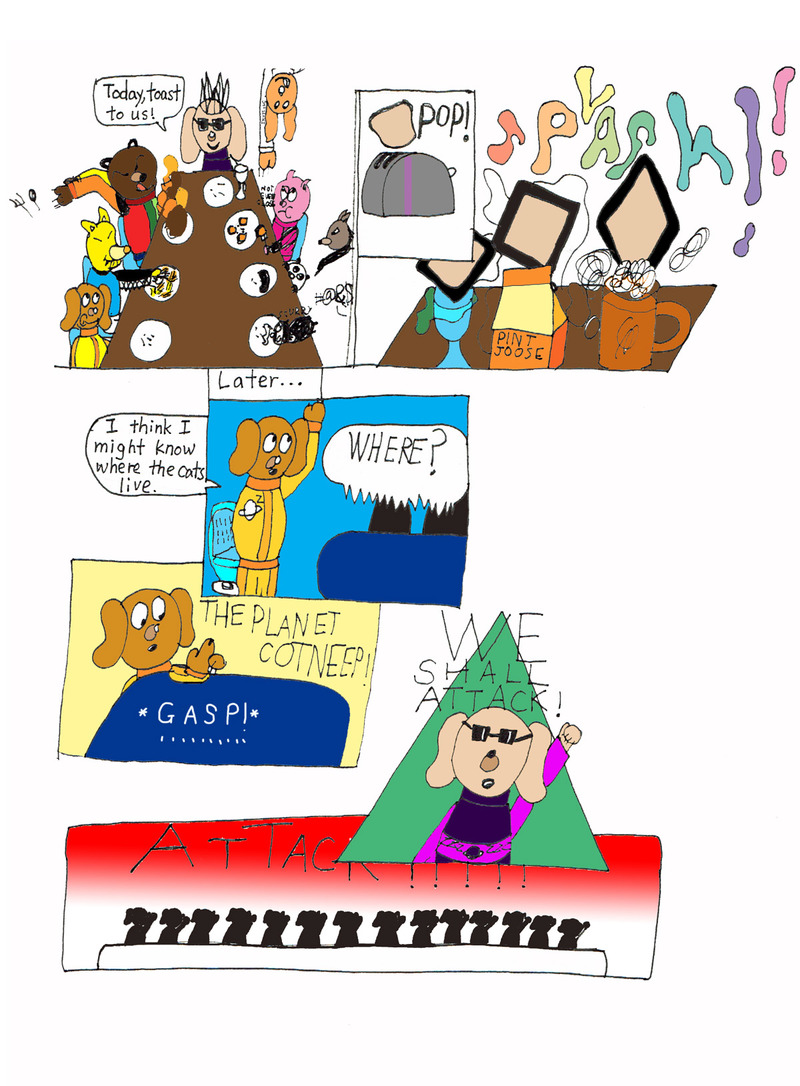 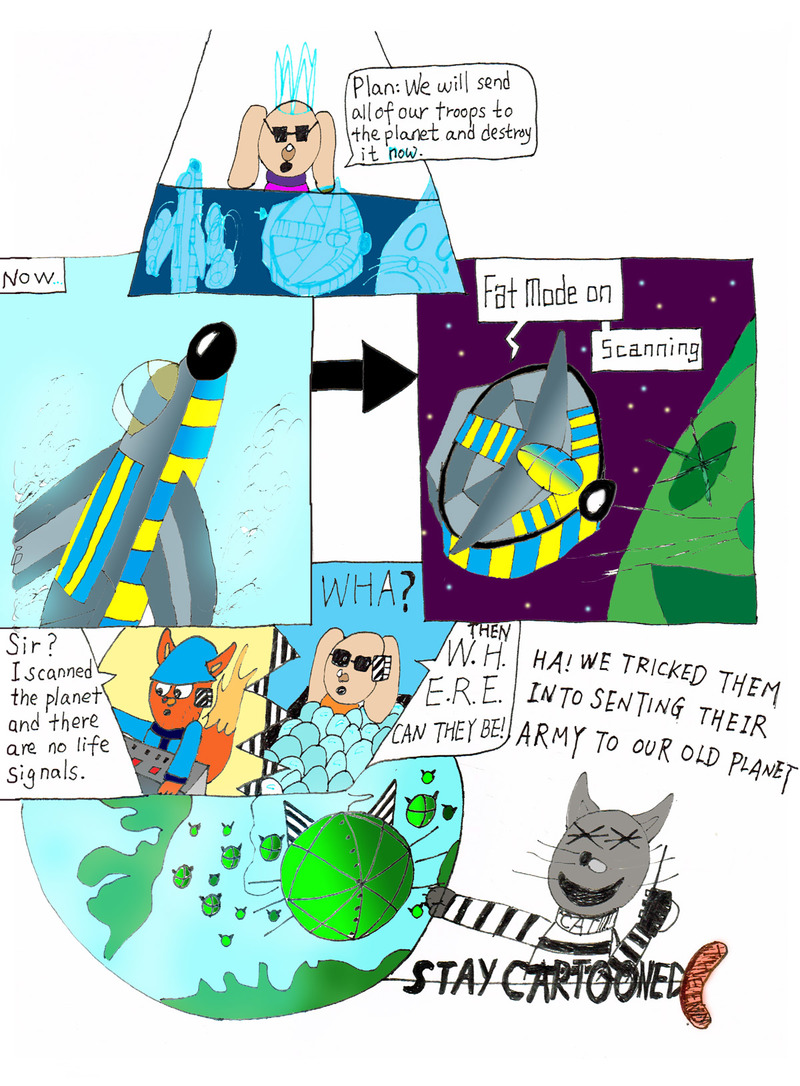