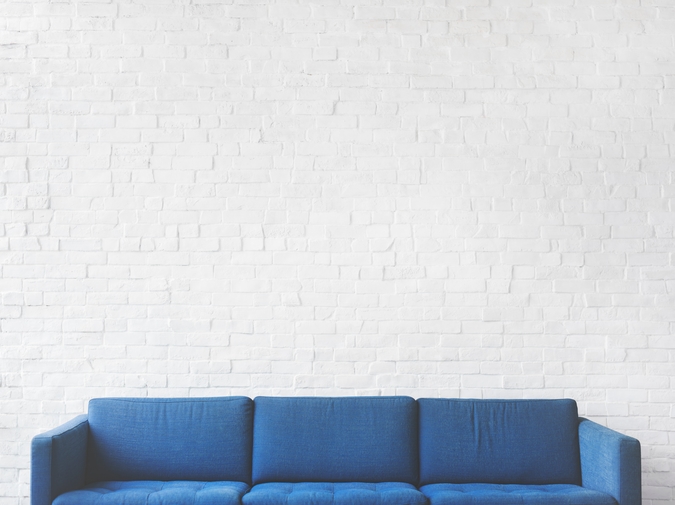 That this was the case for him.

Situated and it’s got a nice ring to it: On the couch.

If he just sat with it long enough, it would come to him as something that was his, a little bit of himself.

He didn’t ever know what anyone wanted him to say to them. Sometimes it was the fact that they had wanted him to say anything at all that had made him question it. He felt like he was expected to make a sound, so he said What? real quick, breathy.

He could go through the list. He could stop and run through another one, a different list instead of or as well as or in addition to.

Or he could think on it some more, for awhile, lay out all of the pros, the cons of looking at the one versus the other.

Forget about going at it simultaneously. And forget about alternating.

Or one other one here.

Ahh the thread between things.

He saw that there were things around him: coffee cups or mugs, the desk, powders, a lighter pen wallet, some keys, clean clothes that have been folded and left on the chair under the window.

He was searching for the right word to use now, here. It was a word he’d read or heard on the radio or had rested his head on. He had to spell it out—costive—clearly for himself to see it, put that up against whatever he thought he’d heard. Or he had to sound it out, repeat it, and pit that against what he might’ve read.

And there was a long line when he arrived there. There was sleeping, thinking, eating, worrying, brooding, not thinking, being busy, forgetting and then forgetting what it is you forgot. It was something. Something was forgotten. He forgot something. He was standing in the entrance of a room.

Eventually, he sat down and crossed his arms, tapped his fingers, rapped his knuckles. Wiped some residue from his hands onto his pants. What was he doing? He was doing something.

He got up and looked for things that could remind him.

Graphite dust and ink squiggles inside a drawer, crumbs in the mayo, murals on the sides of the liquor stores across the street. He knew of restaurants that still smelled of stale smoke thanks to the un-re-upholstered furniture of the old smoking section. And when he listened, he heard a sound like tall pines squeaking or creaking in wind.

Now it was night time, out of a window with the lights on. How it’s all seeing in at that point. How if he wanted to see out he’d have to halve his hands in the shape of binoculars up to his face and pressed to the glass.

He felt his energies here were well spent.

He was always waiting to feel differently, and air of change, in order to begin. He was finally getting comfortable with it all.

Figuring out you just have to let it be or pick up and go with the way it is and the condition that it’s in. Buy it as is. Houses and lead paint, layers of it chipping away: white, green, dark blue, white, white, white, yellow, off white, a minty green, copper-like and other things.

After a hard week, one end of a sweet gesture with someone and love. A treat. Chocolate ice cream at a drive thru. A little chance to get away. From one’s own little life for awhile. At least some weekend plans to get out of town, into a new state.

Based on what he thought people thought the world was like.

How he thought it would work out.

Something about people, something not about anyone.

Something, more, about a time of year and wrapping your mind around going north and heading down downstream being the same thing.