Kurt Cobain Doesn't Know Much Of Anything 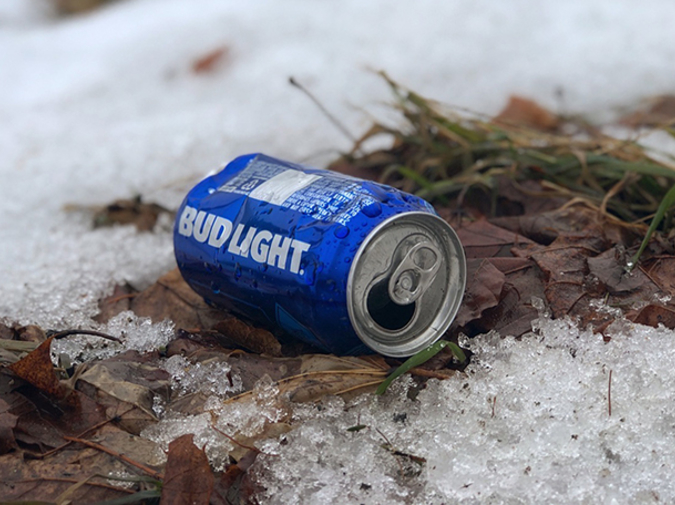 What I've written here is, of course, something that Kurt Cobain will never know. On April 8, the discovery of his suicide was 24 years ago in history. That's almost a quarter of a century, and I confess that in all these years I've played a game: I've taken concepts that came after he had died and held them up, in the shock of my mind's eye, contemplating his not-knowing them, to gauge our distance from that time.

And then—in the massive, incredulous hush that follows such an intense and momentary revelation—I will shudder and push my tenacious youth back into the mothball-closet past, a place of K-Tel commercials and after-school cable television and rock videos on MTV.

This is a secret, sacred hobby of mine.

I've measured out his end of life with a thousand things, from Barack Obama to Palm Pilots, to Pitchfork, Electric Literature, Velocity Girl's "Crazy Town" video—and from the sci-fi awe you felt when you first saw a drone in action to the azure glow you know of a smartphone coloring someone's face.

Sometimes these momentary time-groundings, when I think of things Kurt never knew, feel random and unlikely. Like just a moment ago, the newest mental mindfuck: "Kurt Cobain never knew The Sea and Cake!"

The Sea and Cake—they still might be around, but they're a 90s band, a band that's old enough you'd almost think he had to know them. But he didn't: chronologically, he couldn't have.

I'm listening to their '97 Thrill Jockey album The Fawn today, the first time I played it this century, the result of an impulse googling after they came into my head in sudden whimsy.

I'm glad I did. It reminded me how good they were, and that I've been away from them too long. And it also, immediately, brought me back completely to those years, that time when Kurt was freshly gone.

I can see the moment, the carefree day of youthful mid-20s exuberance in the end half of the 90s, when this record was brand new: you're buzzing around somewhere in your car, feeling the comfort of the floor heat, a hatchback no doubt, with plush carpet unlike what they have today, and it's an autumn evening, and you're off along the curbed streets and driveways of a northern middle-western suburb—like somewhere near the big outstretched city of Chicago, or some college campus town like Kent, Ohio or South Bend, Indiana—and this music moves you, it's part of your obscure youngperson indie-rock life and passion. You live nights of carry-out pizza and "craft" beers (even now when they're brand new, in this time), you wear Converse and denim, you dress yourself in t-shirts that advertise your taste in record labels, and your resumé is new. The turn signal of your car is a part-metal rod you click into place without thinking, the leaves in their uphanded rows are in that autumn-candled chorus that doesn't seem to last more than a deeply meted breath, and there's heart-melting warmth from windows of all these bleach-white century homes, where adults not too much older than you are living—these are campus towns and big cities you're scuttling around in like you own, and for you there's surely a great fantastic future ahead, among it all, somewhere—

And yet I'm sorry, kid, your old parents aren't as aged as you think, and for you just like them life leaves and in a flash and fly it'll hit you in the face: you'll suddenly be the older dude listening quietly to timeworn records by The Sea and Cake on YouTube as you work your computer-desk April afternoon away, still sporting those ratty Converse, and you'll realize that it's been almost a quarter of a century since Kurt Cobain has died and—oh my God!—you file away a new revelation just a second after your inner narrative announces it in loud alert:

There was never any way to tell him then, and even if you do it now, it's just another thing he'll never know.

Michael Stutz is the author of Circuits of the Wind, the story of the net generation. He's a former rock writer and is presently working on a book about the 90s rock scene. Follow him at @michaelstutz.