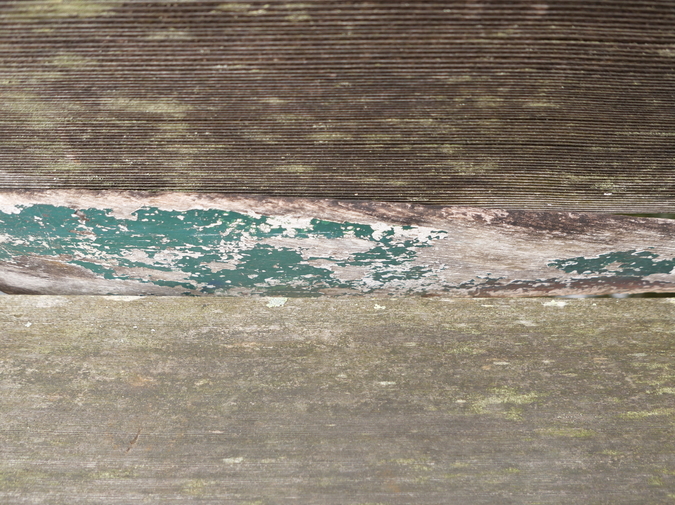 I posted a picture of my rarely used kayak on Facebook late at night. I could sell this on Craigslist and make some cash, I wrote, but I’d rather see it bring joy to a friend. Then I slept. By the morning, fourteen people had responded saying they would love to have it—dear companions, plus two people I’d worked with once. But I woke up with a premonition. Whoever took this kayak would die in it. I rescinded the offer and left the kayak sitting under the trees in the yard for the rest of the fall. It acquired a coat of yellowed pine needles and wet brown leaves. Before the ground froze, I dug a huge trench behind the shed and buried it under thick dirt, and in the spring, sprinkled on grass seed and straw. It became a small hillock, forgotten. Eventually all my friends died anyhow, and so did I. Two hundred years went by, a few more, and some people, building anew, dug and hit the plastic shell in the earth. They dragged it out and set it in a meadow and used it to gather rain. The next year was very stormy and a flood came and torrents took it. It floated down to the river and then into the sea. It now drifts, spinning in and out of riptides, along the coast. I’m out here, watching, still fearful that some misguided hoping human will climb aboard but also wondering if maybe now is the time for the joy.

Debra Jo Immergut is the the author of two novels, You Again and The Captives, and a collection of short fiction, Private Property. Her short work has appeared in American Short Fiction, Narrative, and The New York Times.