Kathy Acker and the Cuttlefish 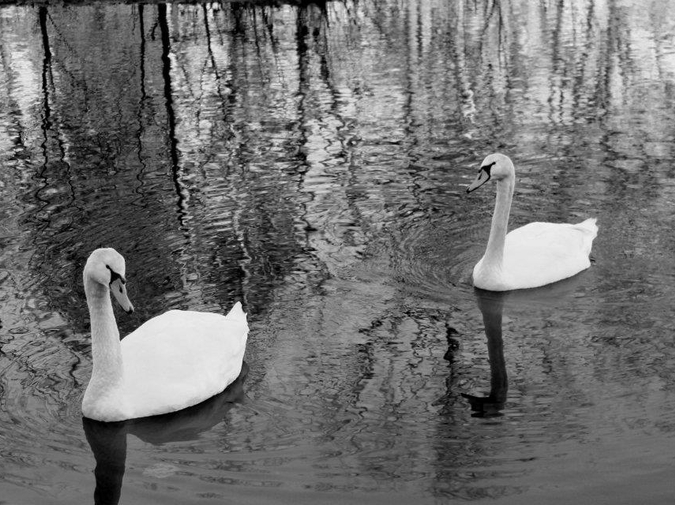 Kathy Acker was sick of shaving her legs.  Every time she shaved them she cut herself.  It didn’t matter if the blade was dull or sharp.  Inevitably the blade would steal pieces of her knee.  Inevitably she would let her knee bleed, spend the day with a stain down her shin.  She was sick of it all, so she went looking for advice.

She went to the nearest aquarium and found a tank with some rocks in it and nothing else.  One of the rocks only got larger and larger, and more and more tentacled: when she had brought her nose within a few inches of the tank she saw that it had eyes and a mouth; and when she had come closest to it, she saw clearly that it was the Cuttlefish itself.  “It can’t be anybody else!” Kathy Acker said to herself.

“And how exactly like a rock it was,” Kathy Acker said aloud, “and very unlike a woman even now.”

“Don’t stand there chattering to yourself like that,” the Cuttlefish said, looking at her with its oblique eye, “but tell me your name and your business.”

“My name is Emma,” Kathy Acker said, and the Cuttlefish called her a liar.  “Let me finish,” said Kathy Acker.  “Why the fuck is being a woman so much work?”

Kathy Acker decided not to change the patterns on her body for courtship rituals.  She would change when she ate a snack, and most famously when she wanted to blend in.

A video of Kathy Acker went viral a few months ago.  The video featured Kathy Acker eating a taco, her skin flashing blue and brown and violet, until the screams of an excited scientist turned her into a rock.

How Kathy Acker changes her skin patterns may tell us something about how she sees the world.  When Kathy Acker sees incomplete shapes, she fills in the visual blanks -- much like humans do.

Emma Sovich lives in a graveyard in Alabama and edits Black Warrior Review. She is an MFA candidate in poetry at the University of Alabama and recently broke one of her teeth while sewing books. Find her poems in or forthcoming from DIAGRAM, Weave, Inch, and Nashville Review, among others. She rambles at graveyardhouse.com.