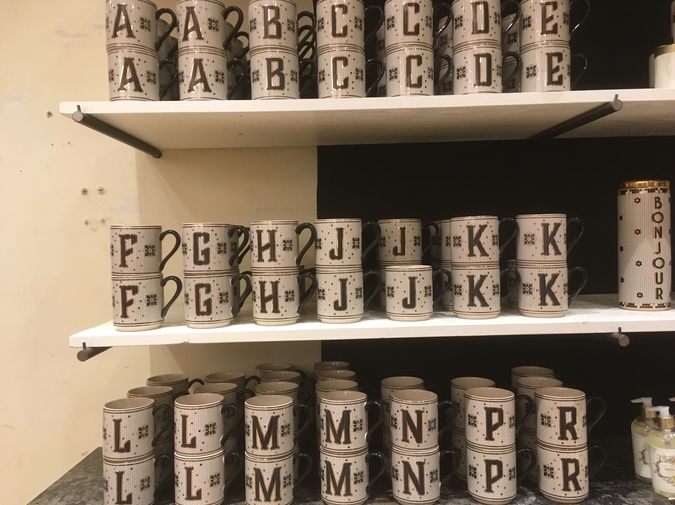 A person gets stuck on a song, becomes a song: my father, to his children, is the Jokerman. A Bob Dylan song from the 80s, his hit off Infidels, an album that came out a year before I was born. I read online that it might be a secret protest track, a bit of Dylan’s holy-rolling gospel years seeping in, chastising the vain, the greedy, jabs at antichrists lurking around the corner.

I think my father, one of the most militant atheists I know, identified with the Jokerman not as a creature to be parodied, but as a fellow heathen, a hero. He wanted to be the hero of his story, of his children’s stories. Or maybe hearing it was enough. A jumble of words, messianic, loose, flowing along with a bouncy background of organ and pretty little guitar riffs, lyrics full of biblical references my father would never understand. Maybe he just didn’t have a lot of CDs on hand. Maybe it was an accident, this song his children consider synonymous with their father.

I came home once, from football practice maybe, and neither my father nor Scout, our fierce, asthmatic Norwich terrier, were anywhere to be seen. I followed the sounds of Bob Dylan’s nasally Jokerman—both of their futures so full of dread, you don’t show one. Shedding off one more layer of skin, keeping one step ahead of the persecutor within—and Scout’s equally nasally yips to the backyard. The song on repeat, singing to Scout, for some reason stranded, standing on the patio table, dead-center, like a reanimated roast, and my father, drunk and shirtless, passed out in a pile of mulch in the yard. Thinking back on it now, ignoring the incipient alcoholism, I remember he looked happy.

A few years ago, around Christmas, I opened a happy-holidays email from an ex-girlfriend I hadn’t heard from in a while. She said she hoped I was well and that she’d heard Jokerman recently and it made her think of me, of those hours spent drinking and listening to Dylan. I couldn’t remember playing it for her. We don’t choose the songs we become.

Drink: Half a bottle of Ketel One. Or whatever you can get your hands on.

Kent Kosack is a writer living in Pittsburgh, PA. He has an MFA in Creative Writing from the University of Pittsburgh where he teaches composition and creative writing. His work has been published, or is forthcoming, in Sonora Review, Tin House (Flash Fidelity), the Cincinnati Review (miCRo series), Columbia Journal, Hobart and elsewhere. See more at his website.