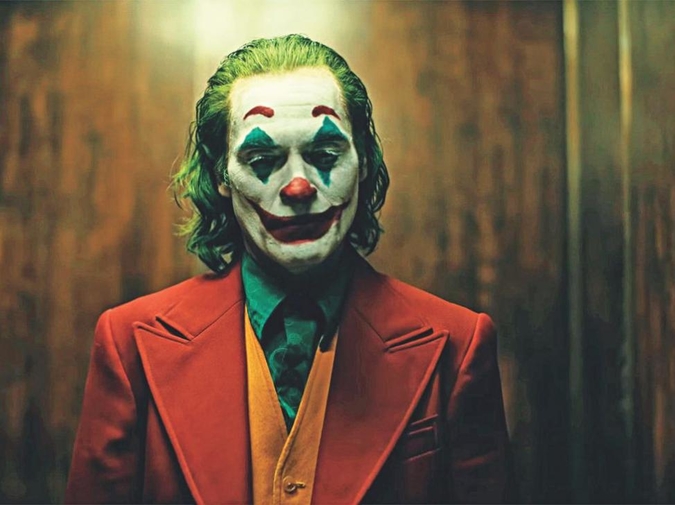 As death creeps close you feel ancestry itself reduced to another deliberative pantomime. Things past get conditioned into a boundary, one that extirpates malleably via a process of deceit. Known means numb and all contributions peak. Forborne delusions about the work at hand are, either way, atomized with the rest, entirely free of context (not to overvalue context, but there is a budding cumhead, bigger than the dick preceding, who wants a portion of one’s deformed legacy intact, writ outside the DNA medium), toward something less than a passing, passive acceptance inherited by the next meek subject aging out of these wrathful operations, hence and henceforth. You will answer to fates as blank and blanker yet, self-imposed or not, a goal perpetually fallen short of in proportion to any desire to see it done. Your reward is a fine-tuned ability to recognize other people’s accomplishments and to try them against rejection, the pandemic and everlasting matelessness propped up against a zeitgeist, the rare miracle of sex accomplished by non-tacticians. Joker works as a mainstream art hybrid because any politic it purports to support should be betrayed by what was stoked to impose itself on you, unprovoked, a peasant of its own reveries, a troll between companies. Every fall from grace comes with the benefit of a body, the penalty of flesh renewed in failing cycles, torment stamped in rapture. Homage can be transcended, all sources may buckle to the style of their reiteration, and every niche bespoke is dependent first on how it connotes. But the mainstream abandoned art long ago, if ever they golden showered, encountering the sublime arbitrarily, cross-pollinating quality by accident, consummate slave to the quantities flitting by.

Talking heads online use style to hypnotize (tittering true news hot takes, like the synthetic juice abstracted from cliffhangers – in the overlapping chaos of our Berlanga-esque net, we’re all back in retro New York, a decimal of someone else’s profit, arrested and / or mugged), stuffing purpose in place of delivery (the beautiful often wing it and are handed the keys to the city), borrowing rhetoric from the anachronism of literary intent. The effect erodes, beaching you on the skeleton below its propaganda. Their wit is temporary and, like expositional television, taints what’s being executed to beguile you, intrigue as a plot point, the hangover of a recycled seduction (at least they’re open about it, Jon Stewart (bodega David Frost) pretended he was a Joker and proved himself far less than a Wayne (as they all do, including Maron, bitchily useful idiot who, sad spoiler, avoids a bullet), leaving behind a sponsored facsimile of a revolt with the social malevolence of a grade school girl (not that we disdain those)). You realize nothing was said, and good for them, but the art of saying nothing should never stay the domain of the fashionably cute or the politically astute. The pabulum they peddle scorns depiction and is all elbows and assertions, just a stance, at best a dance to corral starving eardrums. Every trend dies at the end of its piper’s lips, where he should have left it licked, hot between the cheeks, in the apparel of his own saliva. Sometimes a geek wins the lottery.

Baby’s first ethics class shouldn’t be the media – taught by, or the subject of (try Sweet Smell of Success) – I weepingly insist. Their moral handbook, last updated in the eighties, reads like a hilarious dystopian precursor now, if it didn’t then, even with a wink. And because philosophy begins with brilliance, then dries upon the vine as theoretical specifics, nominal doo wop, especially in times of peace and comfort, a bloodbath must come along so lubricity has a comeback, so logic can stay just an impression made. Even if our ecstatic death orgies (and I’ve been preaching maniacal aesthetics (often concerning violence) and their transcendences in these very pages, long before Twitter was born) are a tad carbon copied, at least they stir the dingbats every once in a great while and are still saluted from the pit. Nigh twenty years of speaking evil (before it was popular) most firedly, and to an emptied arena, fifty-percent incapacitated (by sheer hatred and lack of sun (not incontinent yet, and assuredly capable (no longer while standing) of copulation (not that anyone, me included, wants that, or did before – pure askew, old school obligations to pathologies got those jobs done (sure wasn’t money), proto-incel (the okay amount of pussy (regrettably) achieved having driven me insane (not everyone’s meant to perforate the muse in person, luckily we are in the era of a fun new asceticism) and an early combatant of the recurrent PC as it applied to art (obviously in vain, a lost, facetious battle costing everything, personally and otherwise – again, not that there was much to lose), that is to repeat…into the microphone most assuredly hooked inside my straightjacket (with indifference to originality, preferring pluck), that the poet cannot function, ho-hum, or can only function enough to spurn your charities, your polemics, and your ability to climb a staircase. He can skip his own teeth from the purgative, to the contemplative, to the unitive, like a more robust musician, because he is not in applause-worthy concert with his body, like the fuck-flakes dependent on lyre alone, and he has not been received into the academic dole enough to indoctrinate kids on a regular basis (ninety percent of paychecks are busywork disguised by pride, civilization is a glorified chore ironically and illiterately labeled mature) – his prerogative is death (whether adjured to in accordance, or grappled with like a tingling jester), hence pride becomes a wall stood empty of trophies, lest taxidermy will find him an amply fugacious subject.

P.S. –Ninety-nine percent of the reviewers of this movie are just swapping musts inside a gloryhole, where their votes count.

Sean Kilpatrick's next book will be available on Devil's Night: seankilpatrickwriting.wordpress.com