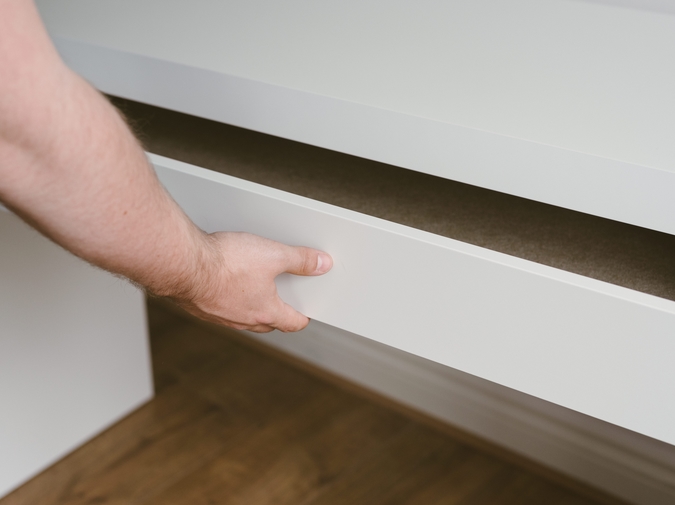 It turned out he didn't want us going into the restaurant, so Sue and I left. I know Sue was disappointed. City winters are lonely and she looked forward to us going out to dinner on Sunday nights to get away from the anxiety of the coming Monday and the rejection here seemed out of place and almost like an assault of sorts. We were standing waiting at the crosswalk for the light to change. It was raining and it really wasn't even all that cold, strange for January, but it was cold enough. I remember thinking the lights were being stubbed out by the rain. The lights in midtown are like fake trinkets gleaming in store shop windows. I reached out to hug her, unusual for us, and her reaction was awkward, pushing me away but holding onto my jacket sleeves.

I want to leave the city, she said.

I just need to get the fuck out of here.

It's not this. Dinner. I don't give a shit about this.

That night we made very strange love. We'd never even been attracted to one another and she initiated and the last real relationship I had was with a man but it was somehow good to get back to a woman in a way that surprised me. She held me and I held her back afterwards and I could tell she felt better.

I never really knew my father, she said lying there with me in her bed.

I mean, I knew him but it always felt to me like he was going through the motions parenting me. Hollow.

Do you talk to him now?

Sometimes. He likes to give me money now and act like it's all great. Not because of how I was raised or what family means to me and him, but because of what he's able to hand over now.

Have you ever tried to see the people who love you for who they are?

What do you mean?

Well, at least we aren't just dead, she said.

At least we aren't dead, right?

And it was strange, after she said that it was like the entire room started revolving. Memories I hadn't thought of in the longest were blooming sparks alive in me and it was like the most unresolved lessons of my life began teaching me what it meant for two people to be together fully in one instant, and how that was more real and intense than the imagination.

Let's go to the roof, I said, and even though I knew from her gaze that she didn't want to, she agreed out of perhaps what it was that we'd just done or maybe some of the conversation.

It was barely drizzling when we got up to her unfinished roof with a view of Manhattan.

I started to feel strange down there, I said.

Do you think that our impulses are from...

I remember there was this time with my Mom where she had to take care of my step father 'cause he was really drunk, I said. She looked really tired and I remember the way she shook her head while doing it. He'd come back and it was almost like he was fine in a way, bumbling around the kitchen just looking for food or something but it was like once it all became clear that he couldn't take care of himself and even get into bed or anything she had to do it and it wasn't like it was all that easy because he disagreed with her about it. I just remember her looking really tired and sunken down having to do it, I said.

Did he ever hit her?

Not that I know of, I said.

You think he's still at dinner out there? she asked, peering out at the skyline.

Don't think about him, I said, but I didn't put my hand on her shoulder like a lover or anything. I kept my distance. Her boots that I'd always thought were so tough all of a sudden looked a bit old. I remember tiny bits of rain coming down on us and her peering out at the skyline.

What do you think we should do? she asked.

Maybe I can suck your cock and moan while I do it and you can tell me how you want me to do it.

Are you alright? I asked.

I think the best part of my day is going to sleep, she said.

Yeah. I look forward to dreaming. That's really what I look forward to. Even right when I wake up it's the thing I think about and hope for. That I can just go back to sleep and dream more.

When I did ballet, I said, I'd put a weight around my ankle before doing all the exercises, and it was tougher obviously with the weights but then when I took them off it was like... I could just extend and raise so well.

She nodded, and then we went back down to her apartment. She told me there was no food in her house but I looked and there was some pasta she'd made and some lettuce, enough veggies too to make a salad, and without really telling her, as she got back into bed, I made a meal for us and set it all up on the little table she had in the living room.

Come eat, I told her, and she came into the living room with me and sat right down and we ate together, and as we were eating she told me a story about this time she met a stray dog in the park and the way the dog ran and how happy it seemed and even though the sun refused to come out of the clouds fully, blocked by heavy, dark clouds, and the wind, she said, was bad that day and it was cold, but it was like the dog just didn't care and kept running and she sort of ran with the dog, I guess. Ran through the park with this stray dog.

What was it? I asked. About the dog, I mean, and she was sitting there eating and, oh, I could tell she was within that memory and beamed from this time, and she said it was that the dog was free.

Jake Shore's short stories have been published by Litro, Ginosko Literary Journal, Eunoia Review, Soft Cartel, New American Legends, The Pitkin Review and others. In August of 2016, The Flea Theater presented his play entitled Holy Moly and its tandem novel, A Country for Fibbing. Broadwayworld states 'it marks the first time a play with a correlating novel have been simultaneously released in the United States.' Shore's play The Devil is on the Loose with an Axe in Marshalltown was listed in Playbill's '13 Shows Not to Miss Off-Broadway August 1-16, 2017.' Shore is currently the Director of the Academic Advisement Center at St. Joseph's College in Brooklyn, where he also teaches for the English department. He earned his MFA in Creative Writing at Goddard College. Follow him on Twitter @JakeShoreLit.