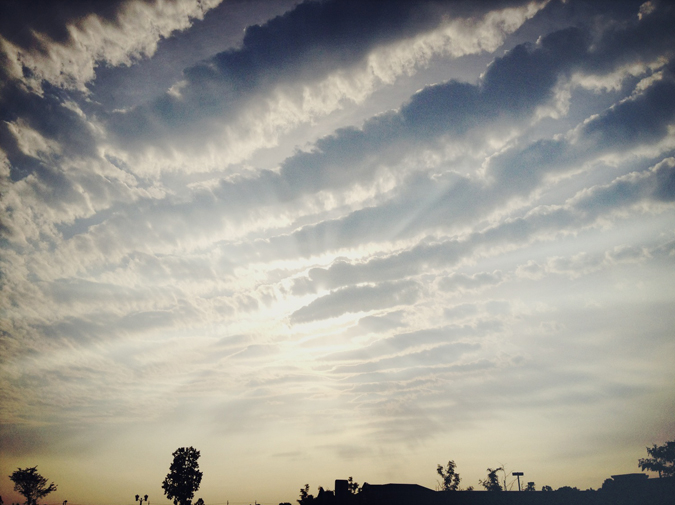 She has always owned pets—various cats and dogs she outlived and most recently a tortoise that escaped from the back garden, the creature gone a whole week now. The square of dark chocolate with sea salt shrinks on her tongue till there's only the granules. Those she crushes between her teeth. She’s almost fifty and likes things to go her way. This time around she will get an altogether different pet.

The monkey breeder interviews her suitability over the phone. She pictures him in a dark suit, trench coat, and trilby, only his necktie bright. A yellow necktie, she decides. ‘Trilby’ repeats in her head and she shivers with pleasure. In photographs, her dapper father is always wearing a suit and hat. She likes a man with style, with class, but has somehow never managed to hold onto one for very long.

The monkey breeder takes her credit card details. Through the telephone there’s rain. Rain! From her window, the Beverley Hills shimmer and seem to melt. Perhaps the toll free number has taken her straight to the Plains of Africa and a monsoon. The breeder lists the available monkeys and she selects one of the Golden Lion Tamarins, a female, six weeks old. “A good choice,” the breeder tells her. “She’s a beautiful fiery orange.” He confirms the flight details and rings off. In just five days, she will hold her very own baby monkey.

Three days pass and her preparations for the new arrival are almost complete, right down to the pink bedding on the crib. A personalized blanket ordered online should arrive on Thursday, its right bottom corner embroidered with the name she has chosen and loves: Olive Orange. She cannot contain her excitement and over coffee in the staff room admits the news to a female co-worker. The co-worker warns of a pet chimpanzee that recently went berserk and killed its owner.

“Lovely,” she tells her co-worker and carries her coffee back to her desk. Speech, she is reminded, this is why she doesn’t like people. She was ten and away on a school camping trip when the car carrying her parents and six-year-old sister, Alice, went off the road and over the cliff. Whispers said her daddy was drunk; that he fell asleep; that he and her mother were fighting; that none of the three were wearing seat belts; that God can’t stop whatever terribleness we bring on ourselves.

At LAX, the oversized baggage claims department has no record of her cargo on board. She is careful not to say monkey and repeats with growing panic, ‘pet,’ ‘baby,’ ‘Olive Orange,’ and ‘darling’. When she phones the eight hundred number, it is disconnected. The airport employee demands she step aside. He repeats, ‘please, Mam, move aside.’

By the time she arrives home, it is already dark outside and darker again inside the house. She bursts through the French doors and into her back garden in nylon feet. The memory of rain through the telephone returns. Her hands close into fists as the threat of tears turns to anger. She will get her monkey yet. The singed grass scratches through her nylons at her feet.

Two nights later, when she's out on her back deck smoking and making shapes out of the stars, she startles, hearing something rustle the bushes in the corner. Her lost tortoise emerges, his speed always surprising her. They stare at each other, gunfight distance apart. She kills her cigarette and gestures wildly with her hands, signing the few words she'd learned to tell, and later teach to, the monkey. The tortoise continues to stare, the sign language, exclamation point and all, lost on the hard-shelled lump.

Ethel Rohan is the author of the story collections Goodnight Nobody (forthcoming 2013) and Cut Through the Bone, the latter longlisted for The Story Prize. She is also the author of the chapbook, Hard to Say. Her work has or will appear in World Literature Today, Tin House Online, The Irish Times, The Rumpus, and Post Road Magazine, among many others. She earned her MFA in fiction from Mills College, CA. Raised in Ireland, Ethel Rohan now lives in San Francisco where she is a member of the Writers Grotto. Visit her at ethelrohan.com.