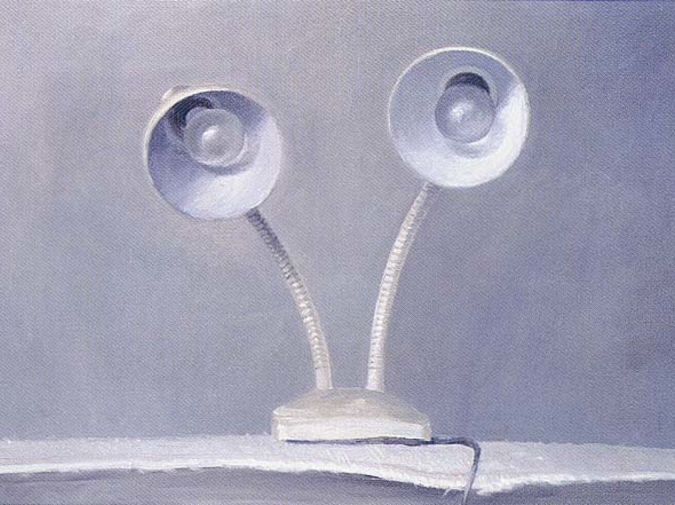 The UFO glow from the high-mast lights floated in the nautical blue twilight.

‘Holocene’ hovered through the speakers over the compressed snow-tire’s tread.

They hollored over howlers and corrupted cricket sex; chucking weighty snowballs at each other’s winter coats.

Through rain-stained windows I saw a diner on the right covered in snow with a neon sign that looked like RES   RANT in bold violet.

A ferris wheel to the left spiraled in an empty park.

In the hospital the boys would compare the size of their portacath scars.

I saw a jack rabbit in mid-air disappear in the snow.

Around endless trees Kyle walked to a stump, grabbed the lighter and spray can, spray-painted a golden spiral, and lit a fire that whirlled into shape.

The fire grew, and Colin took off, but he suddenly stopped, seized, and convulsed to the ground under the spiral fire’s spotlight.

He blew a puff of weak smoke, while his left cheek gradually greeted graupel as blood poured out his mouth.

Frozen, Kyle stood in a deep snow grave, and said No, not him, not now.

At 8:56 I drove into a snow-plowed ditch, feeling not quite nauseous, not quite stable, standing on a snowdrift gazing across the burning forest, inhaling sharp dust.