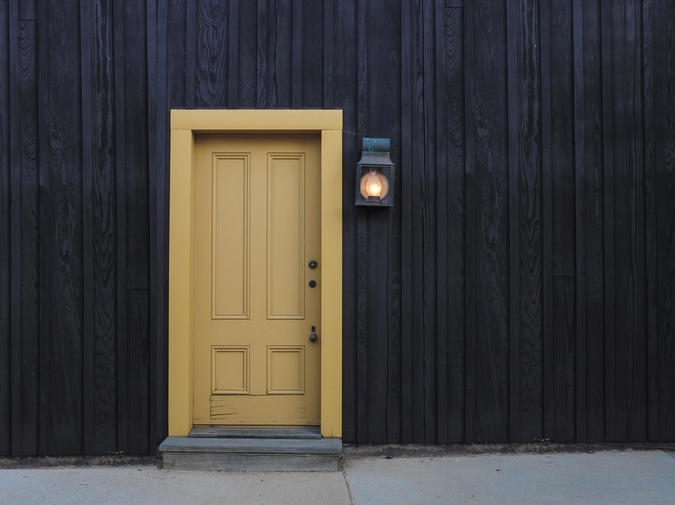 I remember playing some songs at four in the morning and asking if you liked them. What the songs sounded like doesn’t matter now. I only knew a little about songs back then but I know a bit more about songs now. I remember you said you loved the songs. Then you played your own song and it had some piano in it, something we both felt like dancing to. We did a lot of things at night. We really trusted each other that night. I watched you dance like a ballerina which seemed strange like something you would never do. I did the same.

One night I went to the cute corner shop with the flowers outside of it so I could buy some soft cheese. When I returned home you set it up on a board with some meat and crackers. You did this silently and presented it to me like it was something you had killed on a hunt. You seemed pretty tense. I wanted to respond to you in a way that would make it okay. I said: the cheese is still cold. I’m going to wait until it softens. Then your eyes went dark and you darted out of the room. I sat and stared at the platter for a few minutes until you returned and said: you’re right, I’m sorry.

I felt a bit out of it that night in the dark bar. I watched people around me move their lips and interact with each other but nothing registered with me, nothing matched my narrowed focus. On what? I remember it being like a movie with delayed sound, the actors’ lips moving slower than the dialogue track. That night you were talking to someone and you looked up at me as I paraded passed you. Half drunk, I thought: ha ha ha. We’d later go back to this night like most pairs do, going over details like my see-through black t-shirt and what we both said about nothing.

These days I don’t know how I get to the other side of the grocery store. I listen to music with no words. It’s repetitive and heavy in the sense that I use it to drown myself out and it never matches the mundane surroundings that I walk through alone. I wonder who I think I am. I don’t know how I look to other people. Shocked?

You know I’m no good either. No, no. We were drunk one night and you said that we should make fake names for each other because we weren’t telling anyone that we were in love. It was our second date. You carved our fake initials into the fence in the alley outside my house and then you took a picture of it. You stopped me in the middle of a thought to tell me I’m kind. I disagreed. We always communicated the way assholes do it, silently and with our eyes. And sad, you said, stop being that. You wished it on your way out the door and some nights you’d come back and holding me you wished it.

Tonight my date looks like you but with a gentler face. Another looks like you but doesn’t dress as well. A stranger looks like you but then he doesn’t and I’m stopped on street looking back. A lover looks like you. He’s the closest I’ve found to you with the proud eyes I remember, and your eyelashes slanted downwards in a way that made you look like a delicate painting. He looks similar to you as he catches his breath but only for a second and then you’re gone.

If I remember correctly it was snowing in the parking lot where we stood by your car and you were really scared someone would see us together. You pulled on the button of my long black coat in a careless but calculated way and then you let go. I don’t remember if I stayed where I was or if I moved towards you. I don’t really remember how the last kiss went. It was a connection? You went to a party. I went home and took a photograph of myself and then took some more forever. You looked good tonight, healthy. A text from you later and some more for months but never again in person. Nothing like that again, no.

I feel far away from it all. Far away from the fear that you will leave. I once dropped a book in front of you and lost my page. You snorted: ha ha! You hid the nice pens you bought for yourself and told me they weren’t for me to use. After we’d eat out you’d often say: I’ll meet you outside. I’d leave the restaurant to find you gone and my eyes would dart around through a range of panic, acceptance and relief. The relief would set in when I spotted you across the street smirking.

There are songs I put on when I’ve had enough and I’m almost beyond the point where music can sooth me. They repeat and I try and press my anger into them. I don’t have any other place for myself. I had a mug I really liked. It was a simple black mug the size of a soup bowl that got sent back to me in a box. You never wrapped the mug in newspaper like any reasonable person would do and it shattered in the mail. My hands were shaking while I opened the box to find some makeup, a cracked mug and my private journals.

I shouldn’t have waited in the car that time you told me it would be better for both of us if we arrived at the party separately. I did not know but now I know. I want to show you my nails. The other night I painted my fingers and toes using two different bottles of red nail polish and they clashed in way I don’t like. The difference is subtle and no one would care, only a skilled painter would notice.

Sophie McCreesh is a fiction writer living in Toronto. She completed an MFA in Creative Writing from the University of Guelph. Her writing has appeared in Peach Mag, Bad Nudes, the Minola Review and elsewhere.